England face Scotland in their opening game of the 2019 Women's World Cup in Nice on Sunday, looking for a win to kick off their bid to win the whole thing for the first time.

Appointed in early 2018, manager Phil Neville has spent 18 months building up to his moment.

Here's a look at the starting XI the Lionesses boss could potentially pick... 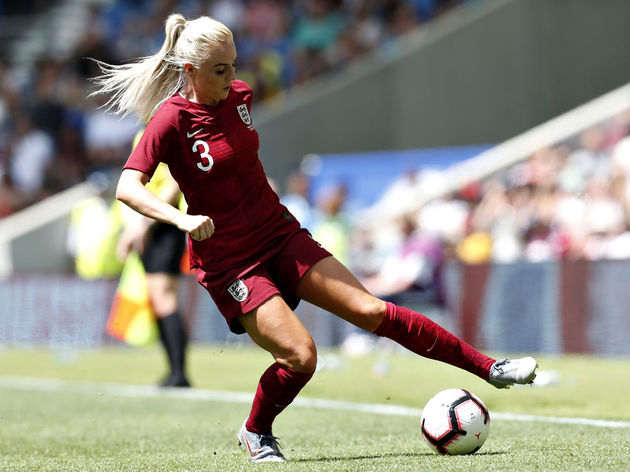 GK - Karen Bardsley - Has faced stiff competition from Carly Telford for the gloves, but expected to remain England starter for a third consecutive World Cup.

RB - Lucy Bronze - Neville firmly believes Bronze is among the best, if not the best, in the world and England will hope the exceptional right-back delivers at both ends of the pitch.

CB - Steph Houghton (c) - Captaining England at a third major tournament since 2015, Houghton's experience, quality and leadership will be crucial in calming any nerves.

CB - Millie Bright - Missed the SheBelieves Cup through injury, but always likely to be selected alongside Houghton. Has played against the very best at club level for Chelsea.

LB - Alex Greenwood - Should get the nod over Demi Stokes. Dropped down a level to join Manchester United last summer but has led the club's promotion charge as captain. 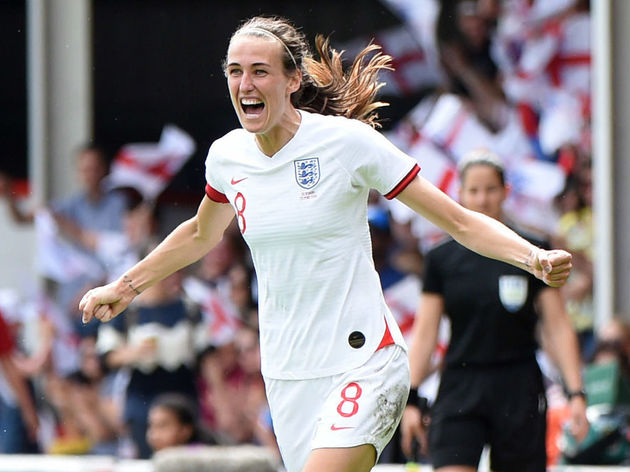 CM - Keira Walsh - Likely to see as the team's defensive midfield shield and deep-lying playmaker after firmly establishing herself in the national side over the last 18 months.

CM - Jill Scott - The veteran's tireless running and vast experience could see her selected over the more vibrant Georgia Stanway or Fran Kirby in the interest of tactical solidity.

CM - Jade Moore - Has overcome a minor knock that saw her being rested for the final warm-up game against New Zealand. Has the quality to make a difference with her passes. RF - Nikita Parris - The 2019 FWA Women's Footballer of the Year is one of the hottest forwards going to France this summer and was prolific for the Lionesses in qualifying.

CF - Ellen White - Now with Manchester City at club level, she has a proven ability to score goals at major tournaments and has been a favourite of Neville's since he took over.

LF - Toni Duggan - Could be favoured over Beth Mead, at least from the start. Certainly has the quality to hurt Scotland after a fine club season with Barcelona.

Don't be surprised to see the aforementioned Mead at some point, especially if the game is tight in the second half and needs a moment of magic to break the deadlock.

The same could be said of Kirby, who has endured fitness trouble in recent months, but showed already in 2015 that she has the ability to make a difference at this level.