2021 Africa Cup of Nations Played in January & February: What Does it Mean for Premier League Clubs?

The most recent edition of the competition, which was won by Algeria, was hosted by Egypt in June and July. It meant that the for the first time since African players have been commonplace throughout Europe, AFCON did not take players midway through the season.

The reason for the change is that June and July is the rainy season in Cameroon, where 2021 is to be hosted, while a summer tournament would also clash with the first edition of the updated and larger FIFA Club World Cup that will be held in China. What Does it Mean for the Premier League?

Premier League clubs benefitted from not having to give up their players for the last AFCON.

Next time, which will be next season, clubs up and down the division face losing important players for up to six weeks from early January to mid-February.

That includes some of the biggest names in the Premier League right now.

​Liverpool in particular were protected in 2019 because it meant they got the benefits of keeping ​Mohamed Salah and ​Sadio Mane at a crucial time of year – would the Premier League title race have been so close without their input for the Reds? 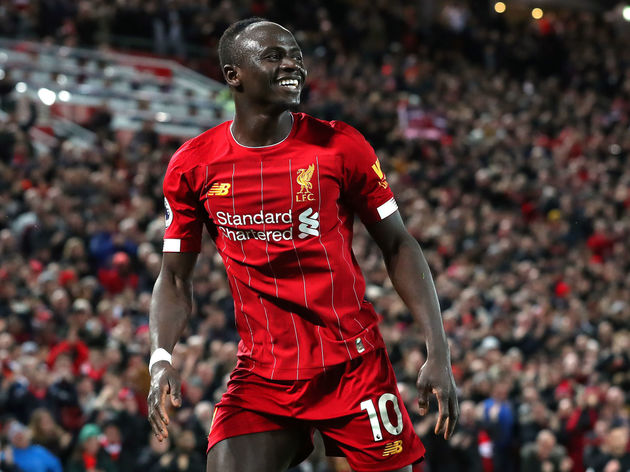 Mane went all the way to the 2019 final with Senegal, which would have ruled him out for the maximum period. What’s more, January was when he really found his goalscoring rhythm last season, netting in four consecutive Premier League games and setting up his momentum for the rest of the campaign when he might have been away in Africa in different circumstances.

Liverpool aren’t alone in possessing important African players who are likely to be affected next season. ​Manchester City have ​Riyad Mahrez, while Arsenal have Pierre-Emerick Aubameyang.

If ​Wilfried Zaha is still playing in the ​Premier League next season, whether with Crystal Palace or someone else, he too will also be missing for several weeks for the tournament. Qualifying for AFCON 2021 is ongoing so the identity of exactly which countries will be competing is not yet unknown. But here’s a list of all the current Premier League player who could be affected next season if they remain with their current club and their country qualifies.

It may also influence transfer strategy ahead of next season if there is a good chance a potential target might be unavailable for a portion of the campaign.

Note: List does not include players currently on loan at other clubs