Â£30 million will not buy this player

it's like doing your Christmas shopping on December 24th - Wenger has admitted that the club are 'negotiating' with Valencia over Mustafi, but I'll be that we're not in the driving seat.

Valencia must be laughing all the way to the bank.

Our competitors trade with authority, whereas we're looking at 'the last turkey in the shop'. 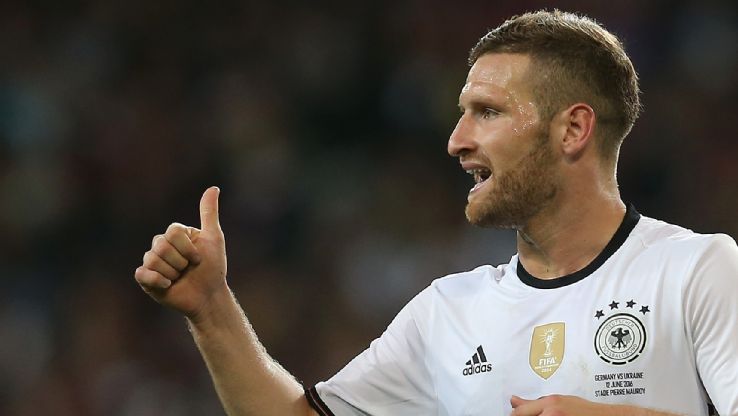 That's not to say that Mustafi won't be a very worthwhile addition to the squad should we agree to stump up what Valencia want (and believe me that's the way negotiations will be going), but the great economist has seemingly failed to grasp the basic principles of trading in the transfer market.

I wonder what his plans are for a striker? - I suppose Sanogo will be 'like a new signing'.