Despite the relative upturn in fortunes under Mikel Arteta, Arsenal's defensive woes have continued and they are still in need of reinforcements - especially in the centre-back position.

The centre-backs the club have on the books currently read as follows: ​David Luiz, Sokratis Papastathopoulos, Shkodran Mustafi, Rob Holding and Calum Chambers. David Luiz, after his red card against Chelsea, is out for three games. Sokratis is currently sidelined by an illness.

That leaves Shkodran Mustafi as ​Arsenal's only readily available central defender, and it was his ​calamitous error that led to Luiz's dismissal against Chelsea.

It remains unclear whether the club will dip into the transfer market, but injuries, suspensions and the long-term underlying need to strengthen may force Arsenal's hand earlier than they might have liked.

Here, 90min takes a look at the defenders Arsenal ought to try and sign this window, but look unlikely to do so. 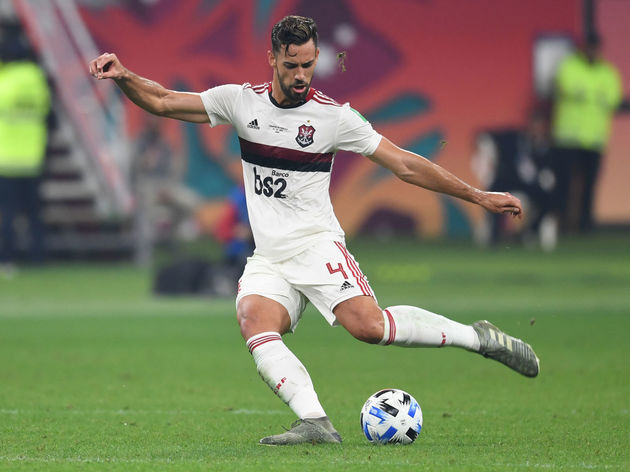 According to ​reports, Arsenal are closing in on £7.5m signing of Pablo Marí from Brazilian club Flamengo.

The Spaniard, who has spent just six months in Brazil, is keen on a return to England having previously been on the books at Manchester City.

Flamengo are said to be upset with such an important player leaving, yet have accepted Arsenal's offer - they are in line for a healthy profit on a player they spent just £1.5m on just six months ago.

Marí's short stint in Brazil has proved fruitful. He became the first Spaniard to win the Copa Libertadores, and he also featured against Liverpool in the Club World Cup final. 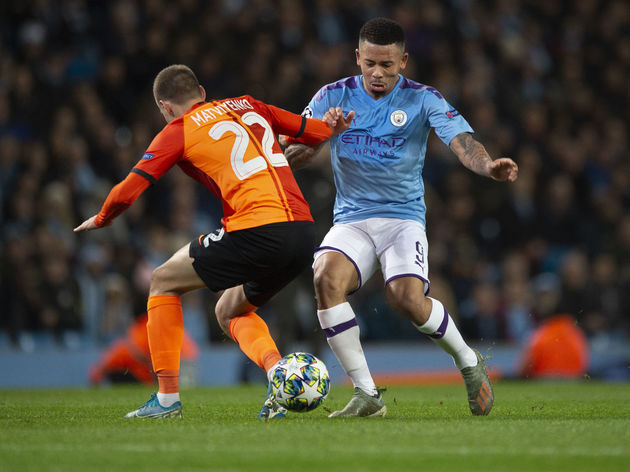 Arsenal are also ​reportedly interested in bringing Shakhtar Donetsk's Mykola Matviyenko to north London, with the player's agent claiming the two clubs are already in talks over a deal for the 23-year-old.

There have been suggestions the Gunners are exploring the possibility of a loan, with an option to buy in the summer. But, the Ukrainian club have placed a whopping £30m price tag on their prized central defender.

Shakhtar Donetsk want £30m for Arsenal target Mykola Matviyenko. His agent says the clubs are in talks about a deal for the centre back. Matviyenko played twice against Man City this season when Mikel Arteta was assistant coach there. Arsenal want a centre back but prefer loan

Mikel Arteta knows the player well, having witnessed him first-hand during Manchester City's Champions League group fixtures against Shakhtar. He was also said to be on a list of City's defensive targets during the summer.

Reports emerging in Ukraine have claimed Arsenal are attempting to broker a deal that would see them pay a £4.5m loan fee, followed by an obligatory £22m in the summer. This would be just £3.5m short of Shakhtar's asking price, and would make Matviyenko the second-most expensive Ukrainian footballer in history. As reported by ​90min in October, Villarreal's Pau Torres is another defensive option Arsenal are said to be considering.

The 22-year-old has become a first-team regular for his side following his beneficial loan move to Malaga last season. He signed a new long-term contract in October, with his release clause set at around €65m.

Torres' strong performances have helped Villarreal climb into the top half of La Liga, and his impressive development will not have gone unnoticed by Europe's top clubs. Former Arsenal star, and Torres' current team-mate Santi Cazorla has tipped his previous club to make a move.

The young Spaniard certainly has the physical attributes to cope with the demands of the Premier League. 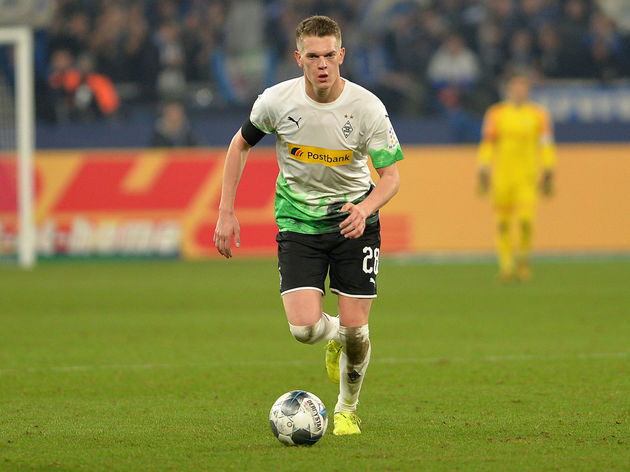 After his move from Dortmund in 2017, Ginter has been a crucial part Mönch​engladbach's recent success. They currently sit third in the Bundesliga, just five points off leaders Leipzig, and one away from Bayern Munich.

Ginter has 29 caps for Germany, and his wealth of experience in Germany's top flight make the 26-year-old an attractive proposition, especially given he will enter the last year of his contract come June.

Though a centre-back by trade, Ginter is also comfortable in a host of defensive positions, including central-defensive midfield. His versatility and experience playing a host of positions makes him an interesting option in the transfer market. 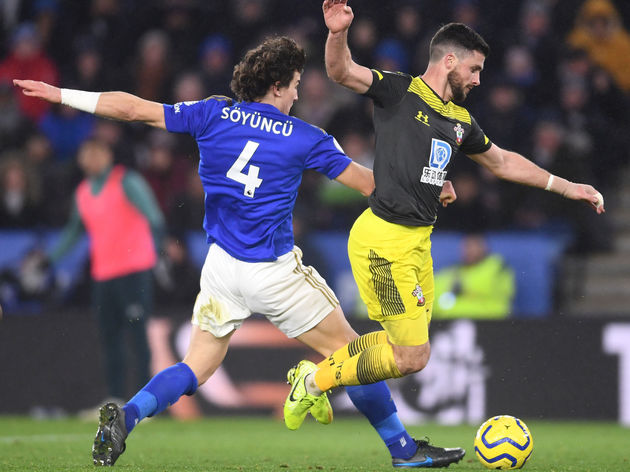 After a slow start to life in the Premier League, Soyuncu stepped into the void left by Harry Maguire following his world record move to Manchester United. Since then, he has played a huge role in Leicester's outstanding first half of the 2019/20 season.

Manchester City, among other clubs, are reportedly keen in acquiring his services, but it is thought he would now command a fee in excess of £50m - around three times the amount they signed him for.