​We're a long way from normality, football or otherwise. I got so bored last week that I took my PlayStation and TV onto the roof at sunset like I was living in some American high school film just to feel something. The feeling turned out to be confusion.

What happens to the football season is anyone's guess at this stage, and clubs are already starting to feel the pressure in wake of the product they make money off not being available. 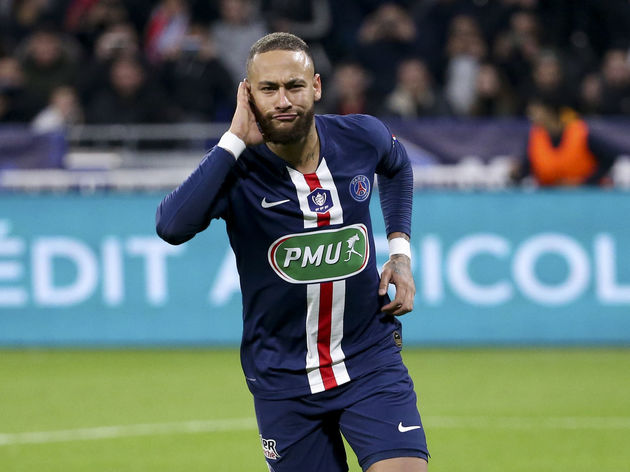 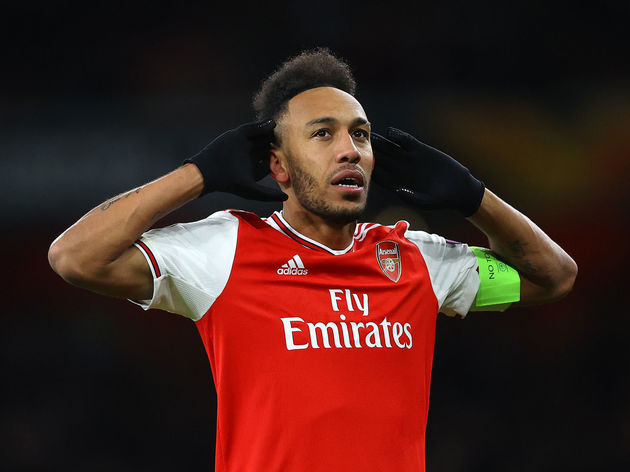 Tottenham interested in signing PSG full back Thomas Meunier at the end of his contract. Story coming at @90min_Football shortly.