​There is more to the world of sport than just football. That's why somebody decided to invent the Olympic Games.

It was a chance to give all those who didn't have a prayer of making it as a professional to try their hand at something else (we think). Like, say, chucking a rock into a field.

It was an opportunity to cheer on the underdog. The young lad or lass who were being driven to football practice by their parent - despite their mother or father knowing darn well that they couldn't hit a barn door with a banjo - now had a chance to give another sport a crack.

Who will be the star of the tournament?  pic.twitter.com/w1fjhHNsMY

Wait, WHAT? The Olympics came before the first ever football tournament? Ermm....OK.

Well, at least someone saw it fit to instil football into the 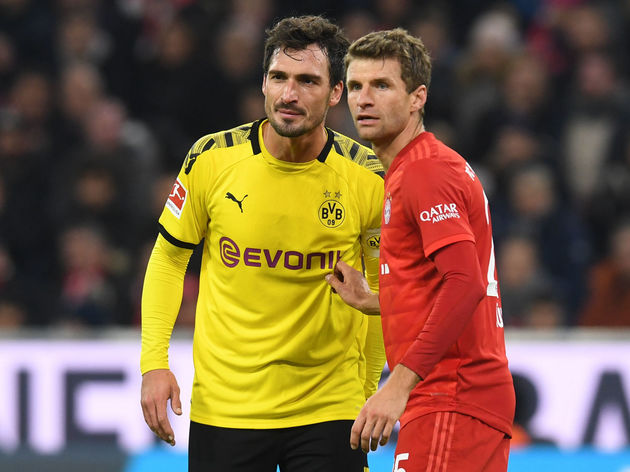 Another player who has expressed his willingness to take part in Tokyo is ​Arsenal's Dani Ceballos. The on loan ​Real Madrid midfielder is due to return to Spain when his deal in north London expires in the summer, but he still harbours hopes of playing in both Euro 2020 and the Olympics.

That's a decision that will go down to Madrid or potentially Arsenal, but Ceballos insisted he would be keen on doing both, claiming that he will 'rest when I'm older'. Top lad. The Olympics is a tournament that ​Neymar is well versed in. Just four years ago, it was his deciding penalty that handed Brazil the Olympic gold medal at the games in Rio de Janeiro, with Barcelona allowing their star man to depart to South America back then.

This time around, PSG are going to be less giving - much less giving - with Neymar due to take part in the Copa America, which could potentially only finish for the 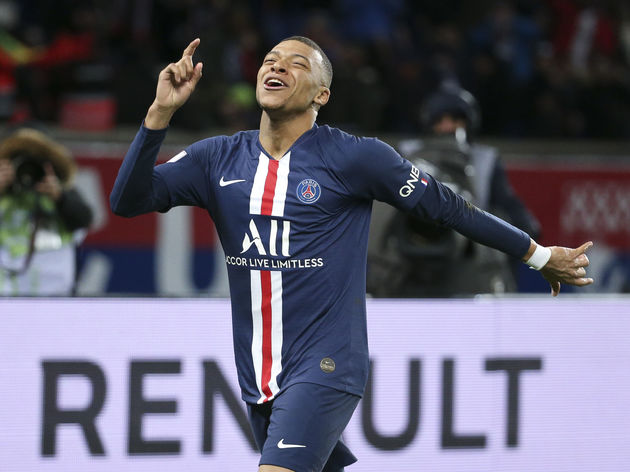 Really, at present, there are precious few footballers in the world who embody the 'superstar' tag more than ​Kylian Mbappe. More than just ability alone, he's become a brand in himself, and is one of the most famous names across the globe. 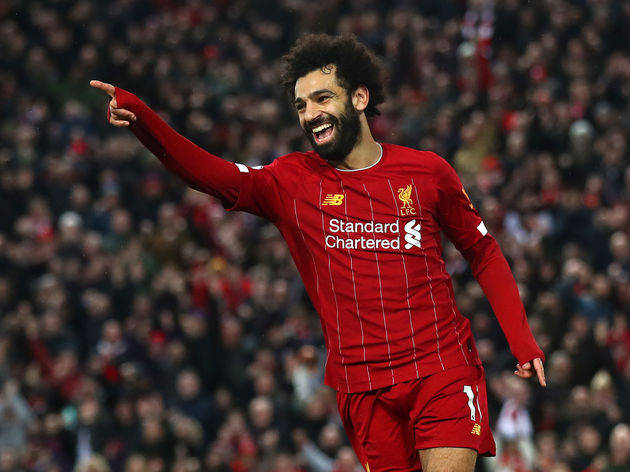 The 'Egyptian King' was unable to lead his people to victory in the 2019 Africa Cup of Nations, but he may get another chance to lift silverware with his nation when Tokyo comes calling.

"Do I want to lose a player in the pre-season? No. Of course not," Klopp said when quizzed about Salah's involvement in Japan. Which, in fairness, is totally understandable.

​Mohamed Salah is a crucial cog in the ​Liverpool machine, and given the amount of football he already plays, it's natural to want to keep him fresh for 2020/21.

"It’s an Olympic games. I’m a sports person... we have to see how we can deal with it," was Klopp's next line of thought, which offers a slightly more encouraging prospect to those who will turn up in their droves to watch Olympic football. Salah for the Olympics? We'd all love to see it.