Statistics can be funny things if you look at the numbers alone and ignore, at least momentarily, any context that might explain why you're seeing what you're seeing.

Football is no different from anything else in that respect.

Trawling through the list of all-time Premier League (since 1992) goalscorers, here are seven truthful but very weird and anomalous facts...

​Gareth Barry & Andy Carroll as Prolific as Each Other 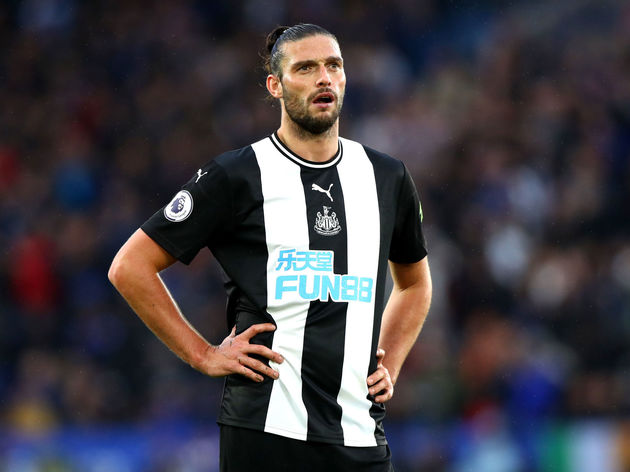 For a striker who was once a £35m record transfer, Andy Carroll’s Premier League goal tally of 53 is decidedly poor. He managed 11 of those during the first half of the 2010/11 season alone and hasn’t reached double figure in a single campaign since.

But where 53 is poor for Carroll, it’s actually rather admirable for Barry, a player who played as a centre-back, left-back and eventually defensive midfielder in his career. Two of the greatest strikers Serie A has ever seen, both of whom later played for Chelsea. But John Terry’s Premier League individual goal tally is the same as theirs combined: 41.

Time was obviously a major factor as Crespo and Vialli only had five Premier League seasons between them. But, then again, Terry was a centre-back, even if a prolific one.

The former Chelsea skipper is actually the most prolific defender in Premier League history. Mark Noble’s last Premier League goal took him one clear of former Tottenham superstar Gareth Bale, who scored precisely half of his 42-goal tally in a single season, promptly left for Real Madrid as the most expensive player in the world, and hasn’t returned.

But as far as the record books are concerned, Noble has the edge on the Welshman for goals. 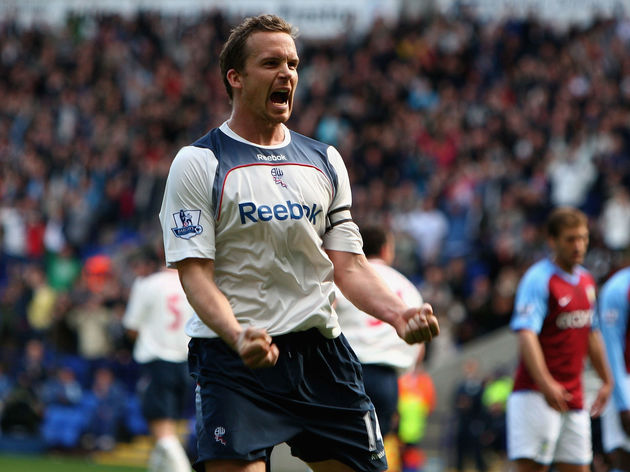 And yet, Davies found the net in the Premier League more often, albeit just by one.

Bergkamp was a scorer of great goals rather than a great goalscorer and became much less prolific and more creative once he was joined at Arsenal by Thierry Henry.

Davies, in fairness, was effective at what he did and made the most of limited technical ability to enjoy a lengthy top flight career. His goal tally of 88 exceeds Bergkamp’s 87. Another crazy comparison is that of Christian Benteke and Eric Cantona. The Crystal Palace flop, also formerly of Liverpool (not good Liverpool) and Aston Villa, has scored 70 goals, while the four-time Premier League champion and Manchester United legend also scored...70.

It is easy to forget that Cantona had only five seasons as a Premier League player after choosing to retire at the age of just 30. In stark contrast, 2019/20 is Benteke’s eighth.

But in terms of number of goals alone, these two are...equals. 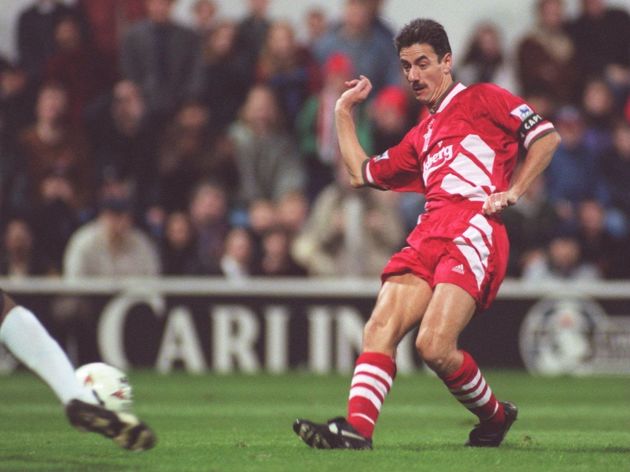 Another similar shock pairing without any context is Ashley Young and Ian Rush, both on 48 Premier League goals. Given the former is still playing, he could overtake the Liverpool legend.

Rush was arguably the best striker in the world during the 1980s, but he was a veteran by the time the Premier League era began in 1992 and had only three proper seasons before an emerging Robbie Fowler took over the reins as Liverpool’s top goal threat.

It has taken Young 13 years to score the same number of Premier League goals. A fairer comparison might be two active players who are both forwards and have played in the same number of Premier League seasons. Step forward Ashley Barnes and Anthony Martial, both of whom have netted 36 times in the English top flight.

Barnes will be far prouder of that. His goals have helped keep a Burnley side competitive. United’s Martial, on the other hand, was formerly the world’s most expensive teenager in a deal potentially worth up to £58m after add-ons and is yet to fulfil his potential - the signs are there now if he ever returns from injury.