8 Things We Would Simply, Simply Love to See in Football in 2020

Everyone's back in the office/college/school, aye? Everyone's had the 'oh yeah, not bad, ate too much but it's Christmas!' conversation half a dozen times? Cracking.

Juventus Not Winning Serie A Sick of it. Sick of ​Juve, year after year, rolling to the ​Serie A title as if the actually-pretty-good challengers don't exist. Remember that really good Napoli team under Sarri? When Mertens was unplayable? Lovely. Wonderful. Batted aside by the Juve juggernaut.

Antonio Conte's Inter, though, might be their best-equipped challenger since the start of the current run – since Milan in 2011. Romelu Lukaku and Lautaro Martinez are electric, Diego Godin is obviously great, Stefano Sensi is electric and...none of that really matters, a Tony Pulis Stoke side could knock Juve off their perch and they'd be hailed as saviours of Italian football at the moment. Just do it. Do it. It's a very hard line to walk, being a football 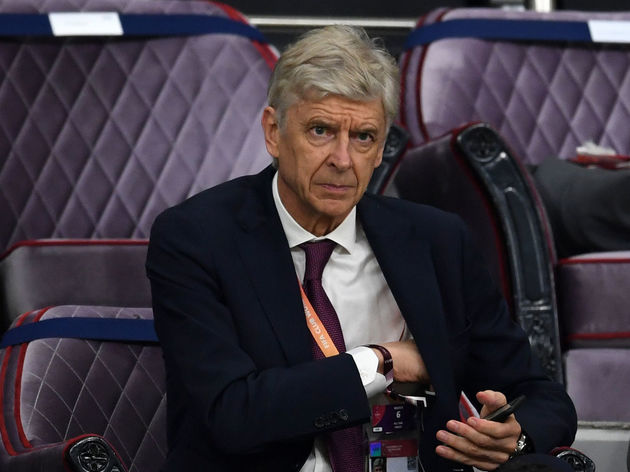 Arsene Wenger's new role at FIFA, 'chief of global football development', is pretty unclear. It's probably a fairly broad remit, so we're choosing to believe that Mister Wenger is now in charge of football. All of it.

The Inevitable Entropic Heat Death of the Universe Scientists will tell you that this is 'trillions of years away' and 'not necessarily inevitable', but Liverpool are going to win the Premier League in April and if the world doesn't end immediately after that happens, we're going to have to deal with an entire internet full of...that.

Also, a quick primer for those of you on the social medias. Joking about World War III: silly, trivialises a conflict which is going to end with the deaths of lots of civilians and very few consequences for the perpetrators, all played out anyway. Willing the i We get a Wembley final for a major tournament this summer. One way or another, the European Championship trophy will come to England in July – remember, the tournament that Three Lions was originally written for, even if '98 is the better version.

Besides, there are a lot of really flawed teams in Europe. The Netherlands look good, but with Memphis' ACL injury they may have to rely on the unspeakably bad finishing of Luuk de Jong. France manage to lose games for no apparent reason. Belgium have never been able to put it together and their defenders are old now. Italy are very untested. It's been a while since we had some Proper Sherwood, man's been out of football club work for two and a half years. Bring him back, someone. Make him assistant ballboy or something. VAR advisor. Anything.

The Continued Existence of Irish Football That's a problem. Here's hoping things are worked out. 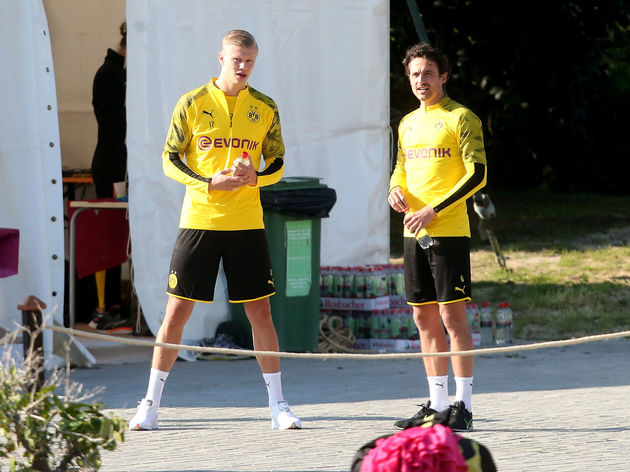 Absolutely no move could've been better for the football-consuming public than Erling Håland going to Borussia Dortmund early in the January window. We won't have to look at his massive gurning face in the Champions League because they're out, we won't have him linked to Manchester United until at least the summer (by which time Ole Gunnar Solskjaer will be gone and we won't have to pay attention to that narrative) and he'll be playing against better defenders.