​The Premier League Hall of Fame. A trophy cabinet filled to the brim with the biggest and best stars from 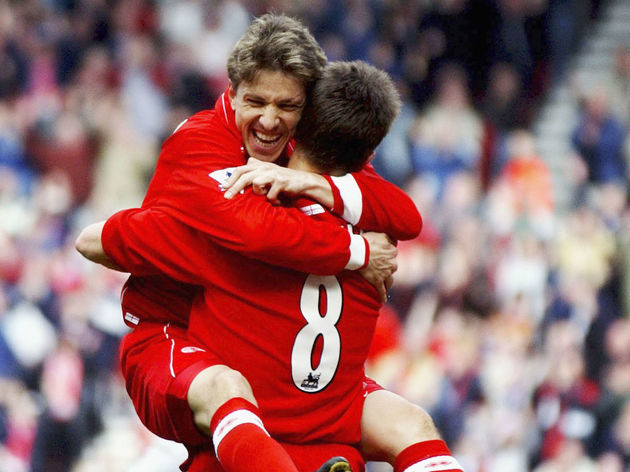 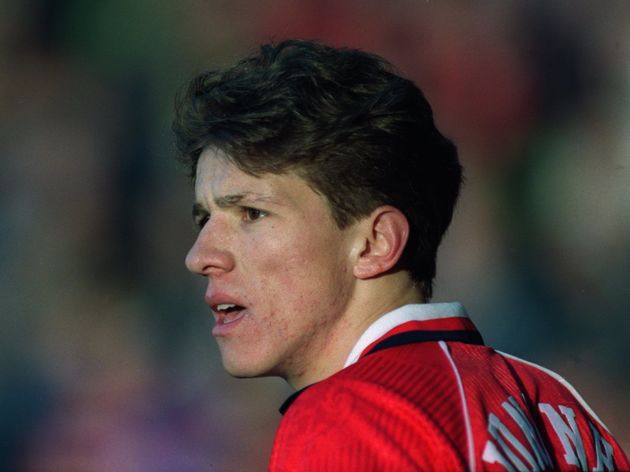 But wait, Juninho never played in England, did he?

The applause gets slower as confusion starts to set in. The curtain separates at the back of the stage, not to unveil that

Fabrizio Ravanelli, who still looks out of place sitting in between Nigel Pearson and Mark Schwarzer.