​Another weekend of pure Premier League drama unfolded this weekend, with pivotal results all over the country, up and down the table.

Both Liverpool and Manchester City left it late to secure their wins, Chelsea and Leicester won comfortably on the road and Newcastle actually scored more than one goal in a Premier League game. It really was all happening.

Let's take a look at the best of matchday 11 with 90min's team of the week. 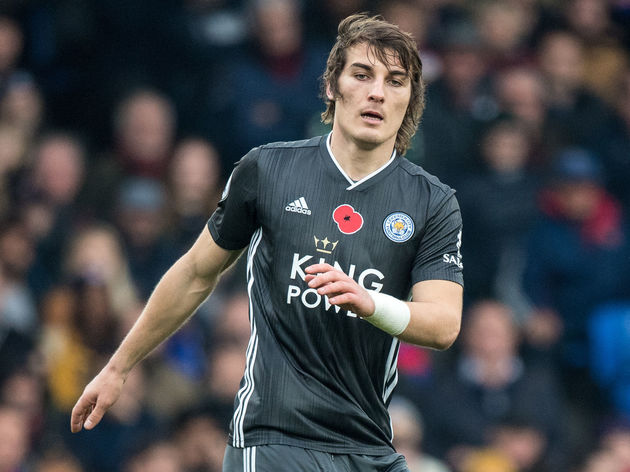 ​Bernd Leno (GK) - Whilst it was another disappointing result for ​Arsenal, the 1-1 draw with Wolves could have been a whole lot worse if it wasn't for Leno's cat-like reflexes between the sticks. Leno made seven saves as Wolves peppered the Gunners' goal, and was quite possibly the difference between a draw and defeat for Unai Emery.

Kyle Walker (RB) - ​Manchester City were in danger of dropping more Premier League points this weekend, eventually beating a stubborn ​Southampton 2-1. But it was their right-back who rescued them, with ​Walker's lovely assist and instinctive goal firing the Citizens to a fifth straight victory, keeping pace with league leaders Liverpool.

John Egan (CB) - ​Sheffield United are turning out to be pretty good at this whole 'Premier League' business, aren't they? It's largely due to their stoic defending, which was matched by a beautiful attacking display in their 3-0 victory over ​Burnley on Saturday. Egan has been an absolute rock at the back for Chris Wilder's side and his assured displays have helped the Blades maintain the best defensive record in the league so far this season. 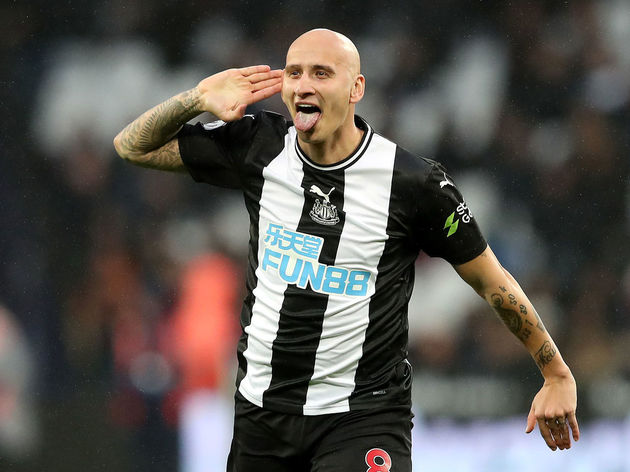 Jorginho (DM) - The Italian was much maligned for his performances last season, but the midfielder is starting to really establish himself under new boss Frank Lampard. Jorginho controlled ​Chelsea's 2-1 victory over ​Watford, and provided a sublime assist for Tammy Abraham's goal.

John Lundstram (CM) - The king of FPL has struck again, with a brace and a clean sheet earning all those grateful owners a mammoth haul. But back in the real world, Lundstram has proved to be irreplaceable for Sheffield United, providing balance to their midfield and helping them to sixth in the Premier League table.

Jonjo Shelvey (CM) - Yes, that's right, Newcastle actually scored three goals in a game; the first time they have done so all season. The pick of the bunch was Shelvey's well-struck free kick which gave the visitors a glossy 3-0 half-time lead. The midfielder has worked his way back into Newcastle's starting lineup, and is thoroughly rewarding the faith shown in him. 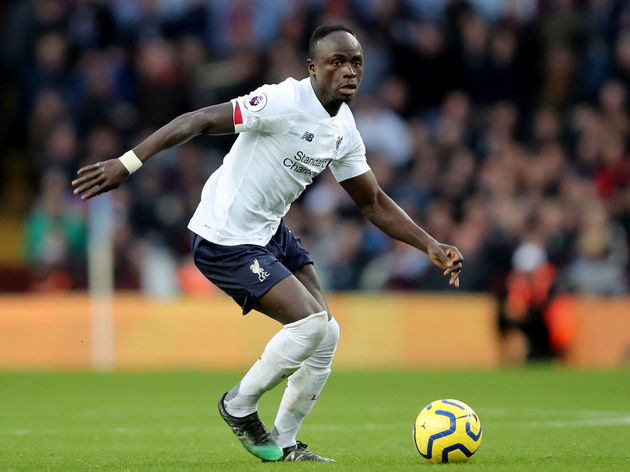 ​Leandro Trossard (RW) - Talk about making an impact from the bench. The Belgian joined the action with the game goalless, but his goal and assist set Brighton up for a 2-0 victory over ​Norwich. The attacker has struggled with injury this term but is helping to lead the Graham Potter revolution at the Amex.

Lys Mousset (ST) - Scoring a hat-trick is hard enough, but bagging three assists? Well, that might be even trickier. But Mousset seemed to have no trouble doing so on Saturday, laying on all three of Sheffield United's goals and continuing his fine run of form.

Sadio Mane (LW) - The ​Liverpool attacker may just have scored one of the most important goals of the season this weekend. The Reds left it late, but ​Mane's 94th minute header saw them beat ​Aston Villa 2-1 in the Midlands. Not only did he grab the winner, but the Senegal international also inspired the comeback, as his sumptuous cross was converted by Andy Robertson to level the game late on.