Coronavirus is eroding away at what had promised to be a fantastic summer of sport. The Olympics? Gone. Euro 2020? Gone. Wimbledon? Gone. Imagine having the cheek to cancel Sue Barker.

The Tokyo Olympics have been pushed back a year, leaving them on collision course to clash with the 2021 Women's Euros.

England, and potentially Holland, Sweden, Scotland, Wales and Northern Ireland are scheduled to compete in both, and it looks like the Euros will be pushed back until 2022, with t​the Guardian. 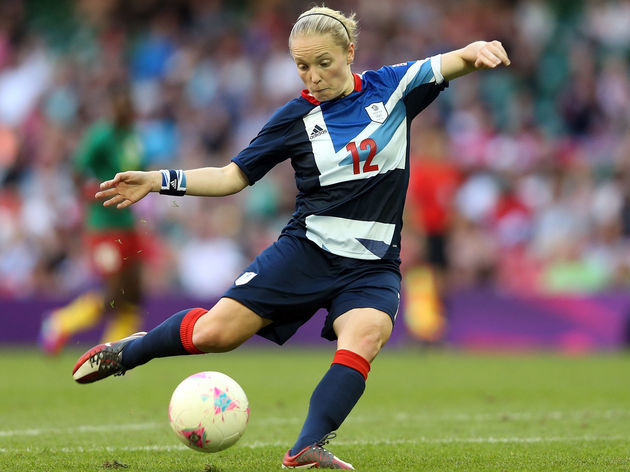 The ​Arsenal midfielder underwent surgery on a foot injury in February, and ​ Like her Arsenal teammate Little, Mead had been due to return from injury before the end of the season,

Although Mead is a big favourite of Neville's, he is spoilt for choice in wide areas, with the likes of Nikita Parris, Lauren Hemp, Toni Duggan and Rachel Daly at his disposal. This could have left Mead at risk of missing out if she was not back to full fitness in time. 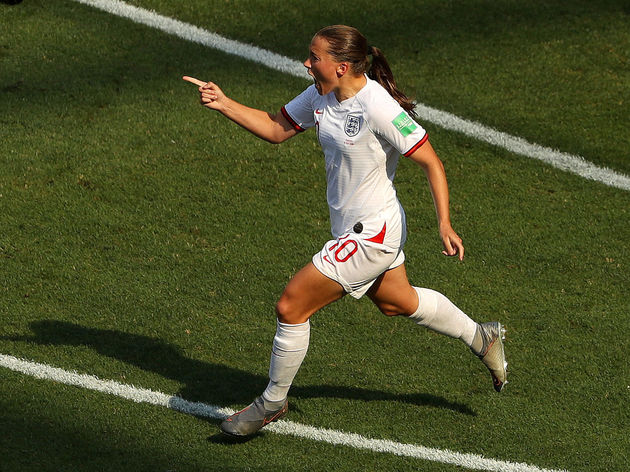 The ​Chelsea playmaker had been one of her club and country's key figures for the past four years. However, Kirby was an almost certainty to miss out on a place at the Olympics, having ​featured just four times in the league this season after suffering from a virus.

She now has an extra year to return to full fitness and get herself back in contention for the Olympics and European Championships. The Welsh talisman was in a race against the clock to make the Olympic squad, after rupturing her ACL in July.

Fishlock completed three weeks of full training prior to the coronavirus outbreak, but now has time on her side as she bids to make up for not making the cut under GB coach Hope Powell back in 2012. The ​Everton youngster has enjoyed a sparkling season in the WSL, finding the net nine times in 12 outings.

She impressed in England's final SheBelieves Cup game against Spain, but the 2020 Olympics may have come too soon for the 22-year-old. With another year to prove herself, ​Kelly can stake her claim for a spot in the squad. The midfielder has not featured for her country since hobbling off against Japan in the 2019 SheBelieves Cup. The ankle injury kept Christiansen out of the World Cup, and as her game time at Lyon became more limited, Neville has been ​unable to select her for England.

Christiansen moved to Everton in January in search of first team football. She is yet to play for the Toffees, and so the additional year offers her the opportunity to get back into the international reckoning.

The 22-year-old received her first senior call-up for the 2020 SheBelieves Cup. With Steph Houghton, Millie Bright, Leah Williamson and Abbie McManus all ahead of her, it would have been a big ask for Fisk to force her way past four established centre-backs in time for the Olympics or Euros.

Fisk is currently uncapped, but should the Euros be pushed back, she will be afforded more time and opportunity to gain international experience and show Neville what she is capable of. Russo was another youngster Neville called up for the SheBelieves Cup, and she impressed during her brief cameo against Spain. With just one cap to her name, the Olympics would have been a big ask for the 21-year-old, but once again the year-long delay could play to her advantage. 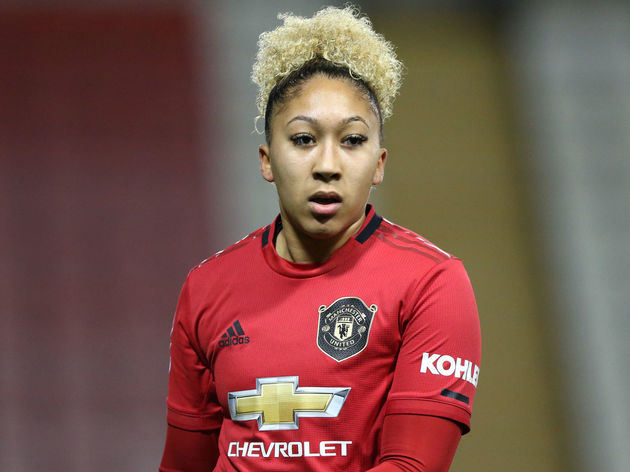