In Arsenal's most difficult season in recent memory 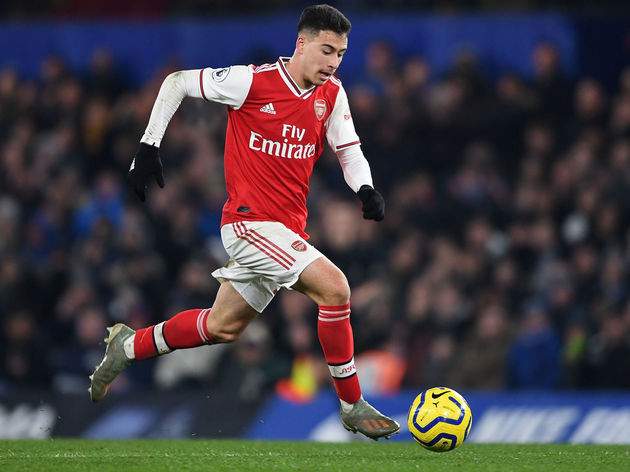 A totally unknown entity going in this season

10 - Gabriel Martinelli is the first teenager to score 10+ goals in a single season for Arsenal (all competitions) since Nicolas Anelka in 1998-99. Wonder. #CHEARS pic.twitter.com/Y79dUpXFS3 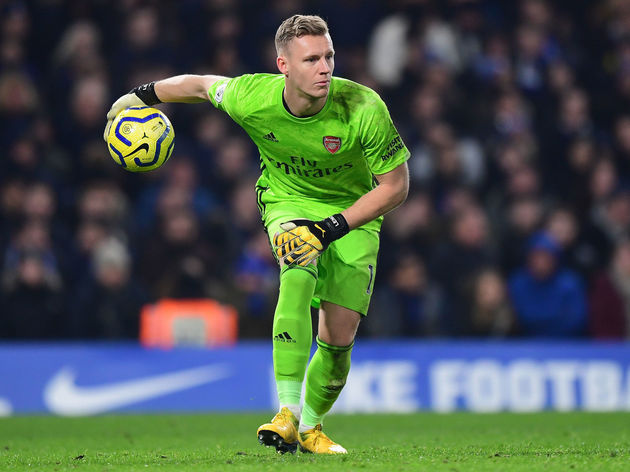 Bernt Leno is an enigma​occasionally ​A proud product of the Hale End academy