When stepping off the bench at Pittodrie in a 2-1 loss to Aberdeen earlier this month, few could have predicted just how quickly he would develop into a key first-team star. Aged just 17, he later shackled Celtic and Scotland ace James Forrest in the Scottish Cup final.

Not only is he the first-choice left back at Hearts, he has also appeared at right back, right wing back and at centre back, not looking out of place in any role. Hickey's career hit an early high point when he netted the winning goal against Hibs last month in the Edinburgh derby at Easter Road.

His rise has certainly not gone unnoticed outside of Scotland, with a number of teams in England interested in the highly rated teenager.

The question is this - where does his future lie? Many clubs all over Europe are interested in his services, so here is how likely a switch to some of these suitors might be... Hickey is clearly a fine talent at left back, however, Marcelo Bielsa has plenty of options in that department. Ezgjan Alioski has made that position his own over the course of 2019, playing ahead of Barry Douglas, a man who helped Wolves to Premier League promotion in 2018.

Behind them, is Leif Davis who, at 19, also has a very bright future, having been linked with a move to Liverpool. Stuart Dallas is also capable of operating on the left side if all three are injured.

Joining the West Yorkshire club, Hickey would have a lot of obstacles between him and senior football. Yes, he would be for the future, but they already have a left-back for the future in Davis, so a move is highly unlikely. Hickey could well be seen as the understudy and potential heir to countryman Andrew Robertson at Liverpool. However, the Reds are quite well stocked in that department with youngsters Adam Lewis and Yaser Larouci waiting in the wings, while veteran James Milner often deputises for Robertson.

Jürgen Klopp also has Tony Gallagher in the academy ranks, the 20-year-old Glaswegian who was signed from Falkirk in 2018, has yet to make his first-team debut. Therefore it's highly unlikely Hickey would choose Merseyside as his next destination, due to first-team limitations. 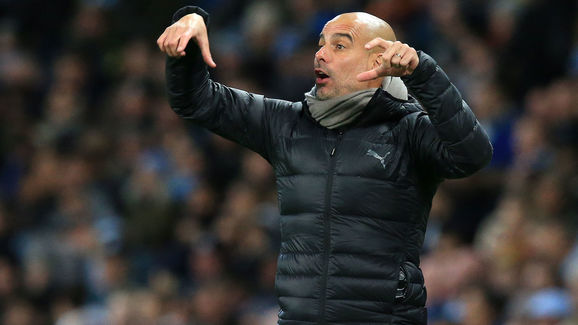 Manchester City are reportedly among the many clubs is keen on a £1.5m move for Hickey in January, but the youngster would remain in Scotland for the rest of the campaign.

He alerted City chiefs when putting in a Man of the Match performance in last season’s Scottish Cup final as a 16-year-old. If any move materialised, the Citizens would likely want to make it happen before he turns 18 on New Year's Day, as players who spend three years at an English club before the age of 21 help them meet the required quota of eight homegrown players in a 25-man squad. Arsenal previously sent scouts to watch Hickey, who is tipped to join Kieran Tierney, who they bought for £25m in the summer from Celtic.

It's highly unlikely the youngster would dislodge the likes of Tierney and Saed Kolisinac as Arsenal's full-time left back anytime soon. However, Unai Emery has given plenty of Arsenal youngsters the opportunity to showcase their talents at the Emirates with the likes of Reiss Nelson, Joe Willock, Emile Smith Rowe and Bukayo Saka featuring in the first team. 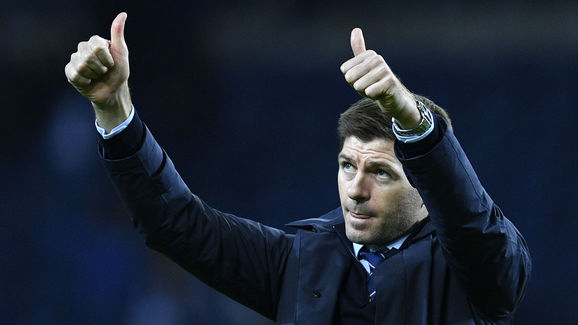 Rangers are also keen, with new director of football Ross Wilson said to be a big fan of Hickey and urging Steven Gerrard to secure his services. The former Celtic youth graduate would provide stiff competition for first-choice left back Borna Barišić at Ibrox.

It remains to be seen whether Gerrard will move for Hickey, after previously claiming his side are not interested in any sort of deal. Jamal Lewis has looked assured in the Premier League for the Canaries so far this season. The 21-year-old also has 11 caps for Northern Ireland already. Bournemouth, Burnley, Watford, West Ham and Celtic, have all been linked with a move.

Beyond Lewis, there is only Philip Heise as a recognised left-back option, with the 28-year-old's main experience being in the second tier in Germany - making just one League Cup appearance since arriving in January. Therefore, Hickey could well be drafted in by manager Daniel Farke. If the Magpies want to unearth more talented youngsters capable of following in the footsteps of the Longstaff brothers, they should certainly make a move for the Scottish teen sensation. Southampton are also in the running for Hickey, as Ralph Hasenhüttl continues to prioritise youth over experience. The Saints boss dreams of building a squad full of exciting, hungry young talent and Hickey, a potential long-term successor for Ryan Bertrand, is precisely the sort of signing the former RB Leipzig boss wants.

Hasenhüttl's side have been active in Scotland over the years, signing the likes of Stuart Armstrong, Victor Wanyana, Fraser Forster and Virgil van Dijk from Celtic. Hickey could be the next player to swap Scotland for the South Coast. Mark Warburton's connections from his time managing Rangers suggests a move could likely materialise. QPR beating off competition from the Premier League giants to snap up one of the best emerging talents in Scotland for a thrifty amount would be nothing but daylight robbery.

Ryan Manning has worked wonders for the club ever since Warburton shifted him to left back. However, with the 23-year-old out of contract in the near future and attracting interest from Newcastle and Southampton, QPR completing a swoop for Hickey would definitely make a lot of sense, given the lack of specialist options for Warburton in that area of the pitch.