​Arsenal midfielder Aaron Ramsey could complete his free agent move to Juventus this January rather than at the end of the season if the Gunners can land two key midfield targets before the window closes.

As it stands, Ramsey is set to join the Serie A champions at the summation of his contract in June, having already completed his medical. However, it has now been mooted that if Unai Emery's side were to seal the intended loan moves for Denis Suarez and James Rodriguez, then they could allow the Welshman to leave sooner. 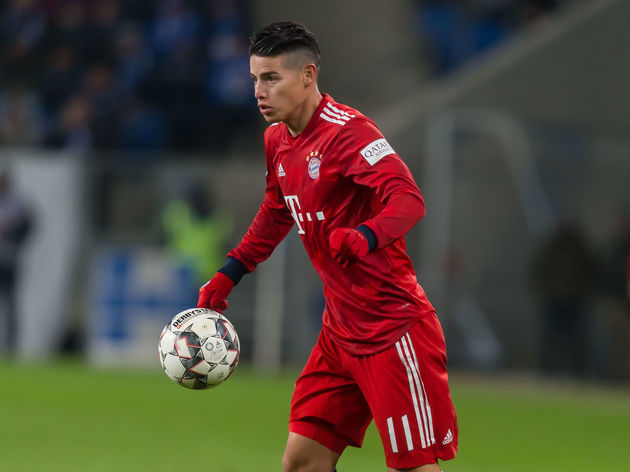 As reported by the ​Independent, Arsenal could be open to the idea of a premature exit of their playmaker, provided they receive a £10m fee as well as the ​Barcelona and ​Real Madrid midfielders.

Out of the two deals, the one for Suarez seems far more likely. Indeed, with just the final agreement on the loan fee and a couple of other minor clauses needed to be tied up, it seems like a matter of when rather than if.

Would Emil Audero of Juventus be a good enough Plan B for Arsenal? https://t.co/iwvOkG4rS2

The same confidence cannot be attributed to the pursuit of Bayern Munich loanee ​Rodriguez. Unsettled in Bavaria with only six months left on his two-year loan deal with the Germans, the Colombian is understood to prefer a return to his parent club in Madrid over a switch to the English side.

However, the difficulties of attaining minutes in the Spanish capital could aid the ​north Londoners in their efforts to bring the 27-year-old to the Emirates until the end of the season, and both Bayern and Real are open to the arrangement.