​AC Milan are said to be keen on finally striking a deal for Arsenal midfielder Lucas Torreira this summer, having failed to land the Uruguayan last year.

The Serie A side were in regular contact with Arsenal in 2019 to try and get a deal over the line, but the Gunners were adamant that they did not want to part ways with Torreira just one year after he joined the club. The deal collapsed back then, but ​Corriere dello Sport believe that it could be back on this year, noting that ​Milan have been in contact with Torreira's representatives ever since last summer's failed move.

His agent is thought to have been flirting with Milan, claiming that Torreira would be keen on a return to Italy, and that has given Milan enough confidence to draw up plans to meet with ​Arsenal once they are permitted to do so.

Arsenal have given him a price tag of €40m, which is thought to be slightly problematic for Milan. They have been plagued by financial struggles for a while now and several of their top stars have been tipped to leave as a result. 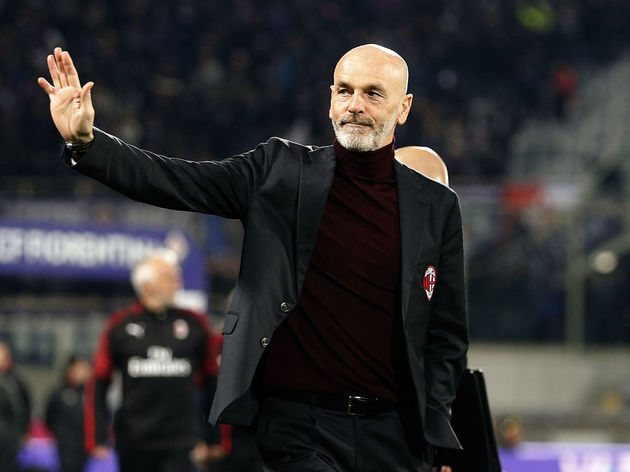 The biggest casualty would be Gianluigi Donnarumma, but Alessio Romagnoli and Theo Hernández have been linked with exits as well, and selling all three might just free up some money to pursue Torreira.

​La Gazzetta dello Sport note that Milan are planning a major overhaul in midfield, with Ismaël Bennacer the only player not on the chopping block, so there does seem to be some logic behind a move for Torreira. 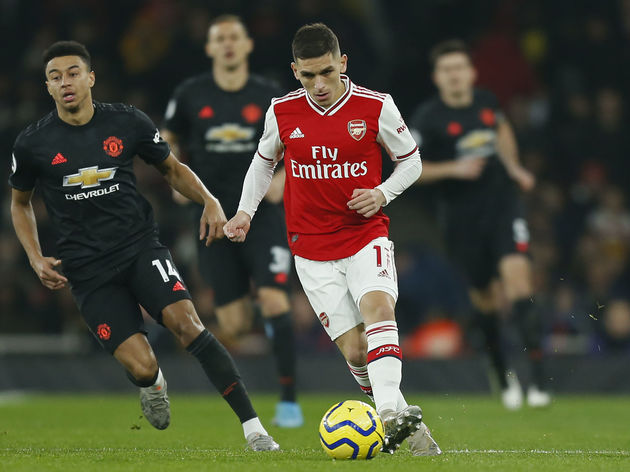 For Arsenal, selling Torreira probably isn't one of their top priorities this summer. He's still a regular part of Mikel Arteta's squad, but a big offer just might be able to tempt them to sell at the end of the season.

Injuries and rumours of a desire to return to Italy have made it hard for Torreira to adjust to life in England, and with the ​Gunners on the lookout for a new midfielder anyway, the chance to raise money by cashing in on Torreira might be too good to turn down.