The Gunners are losing Petr Cech at the end of the season after the veteran recently announced his intention to retire, while Jasper Cillessen is tipped to move on from Camp Nou in search of a starting job elsewhere after being second choice for three years. According to Dutch publication De Telegraaf, Arsenal and Barcelona are both eyeing 22-year-old Onana. They are also apparently joined in that respect by Tottenham, who are expected to need a replacement for Michel Vorm as number two, and West Ham.

Agent Albert Botines is even quoted as saying, "It is no secret that Barça is interested."

After being discovered by Samuel Eto'o's academy, Cameroon international Onana actually started his career at Barcelona and was schooled in the club's world famous La Masia academy from the age of 13 until he left to join Ajax aged 19 in 2015. 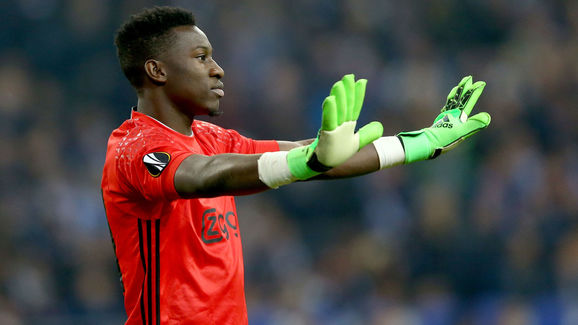 Still only 22 years of age, he has already played well over 100 senior games for Ajax, including the 2017 Europa League final against Manchester United at the end of his debut season in the first team.

Were he to return to Barça, the talented stopper would serve as back-up to number one Marc-Andre ter Stegen, with the German firmly established among the top goalkeepers in the world.

A move to Arsenal would also likely see Onana employed as an understudy, with £19m summer signing Bernd Leno making the gloves his own earlier this season after displacing Cech. 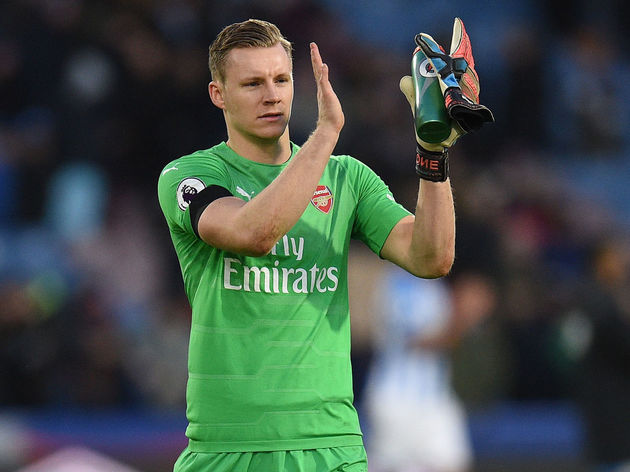 Arsenal are set to formally cut ties with David Ospina this coming summer, with the Colombian currently on loan at Napoli. Emiliano Martinez is the only other senior goalkeeper on the club's books, but the giant Argentine has been on loan for most of the last eight years.