The Gunners fans already saw a move for Paris Saint-Germain midfielder Christopher Nkunku break down on Thursday afternoon, hours before the closure of the window, and an attempt to bring in 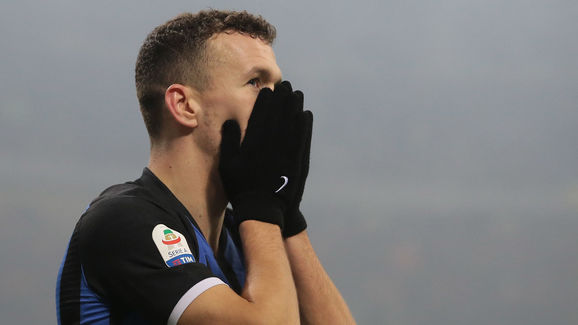 Speaking to Football Italia, the Carrasco's agent said before the deadline: "His name could be back in the headlines over the summer. In truth, the negotiations never really started. There were some shows of interest from Italy, but we never went beyond that.”

The good news for ​Arsenal is that they have at least ​secured the signing of Denis Suárez from ​Barcelona, who have loaned the player on a temporary contract until the summer.

The deal is complex, and allows the Gunners to pay a £2m reserve for the player at any time during his spell at the club, before negotiating a fee to make the deal permanent in the summer.