​Arsenal striker Alexandre Lacazette has confessed that the Gunners are incredibly low on confidence as a result of their miserable run of form.

Unai Emery's side have won just two of their last ten Premier League games, and their 2-0 defeat to Leicester City on Saturday left them eight points behind in the race for a top four finish. Speaking after the game (via ​The Mirror), ​Lacazette admitted the ​Arsenal squad were looking forward to the international break to try to regroup, challenging his teammates to step up and resolve their issues.

“We miss confidence and we need the international break," he revealed. "I hope we are going to come back well. We need to work more than we do now to find confidence.

“We are very disappointed, we had chances in the first half. We couldn’t score and you need to take your chances in this type of game. 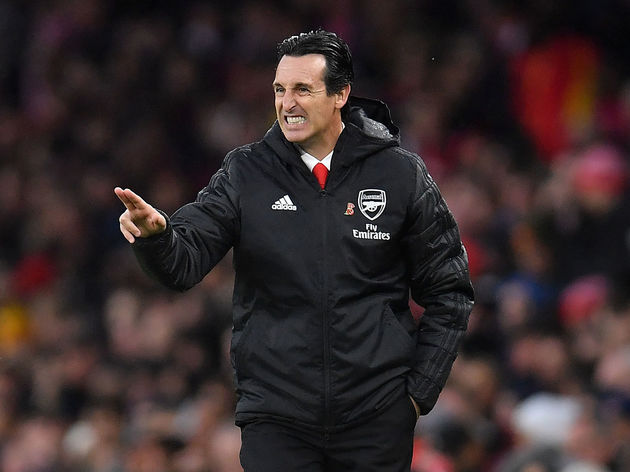 Lacazette was adamant that Arsenal are still targeting a top-four finish, but he was under no illusion that it will be incredibly tough for them to actually reach that target. 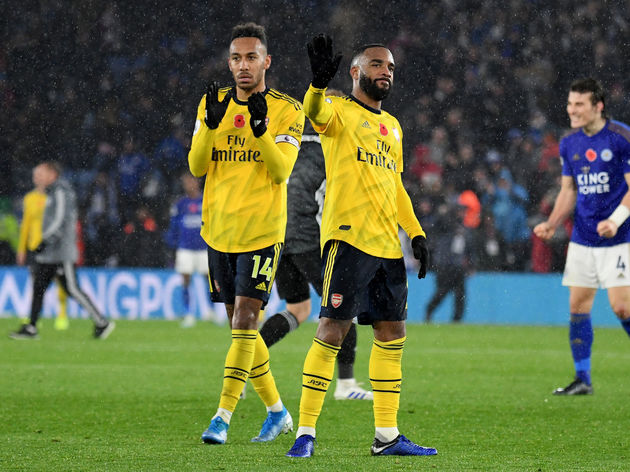 “We want to be top four of course," the Frenchman insisted. "