Arsenal forward ​Alexandre Lacazette has given his reaction to Alex Iwobi's £32m switch to Everton on transfer deadline day.

The Nigeria international made the move from north London to Merseyside on Thursday, signing a five-year contract with Marco Silva's men (who, to be fair, probably won't be Marco Silva's men in five years time). 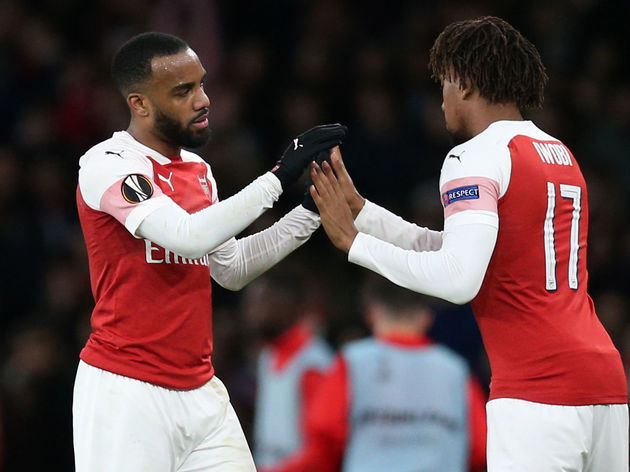 The 23-year-old had clearly made an impression on his teammates during his time in north London, with ​both

Lacazette posted "Iwooooob’. Good luck in your new club. Wish you all the Best my bro! Was a pleasure to play with youuuu."

Iwobi made his senior debut for the Gunners back in 2015 after coming up through the club's youth ranks, having signed a teenager back in 2004. He made 149 appearances for Arsenal, scoring 15 times as well as laying on 27 assists for his teammates.