Arsenal will meet with

Lacazette was voted Arsenal's Player of the Season in 2019, scoring thirteen goals in the league as the Gunners finished fifth. This news will concern fans of the club, who would be disappointed to see such a key player depart as they aim to better last season's finish and return to the Champions League. 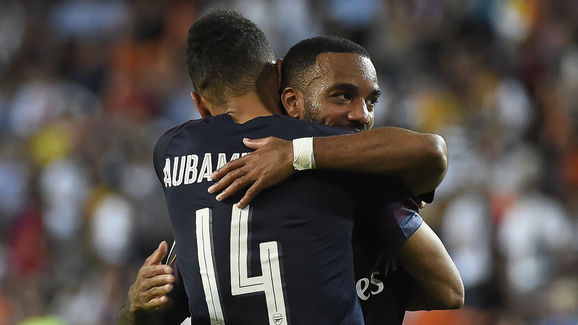 The report from Yahoo Sports France comes off the back of rumours that fellow ​Arsenal frontman Pierre-Emerick ​Aubameyang has been linked with other clubs this summer, most notably ​Manchester United. The pair enjoy a great partnership both off an on the pitch, and to lose one - let alone both - would be a major blow to the north London team.

​Seeing as Barcelona have been heavily linked with both ​Neymar and Antoine Griezmann, while ​Real Madrid recently signed centre forward Luka Jovic as well as ​Eden Hazard, it makes it unlikely that either club has a firm interest in the Frenchman.

That leaves the likes of Sevilla, Valencia and ​Atletico Madrid as the likely candidates for his signature. Atleti, in particular, were linked with ​Lacazette before his move to England, and the departure of Griezmann would open the door for the former Lyon man to become a regular under Diego Simeone. 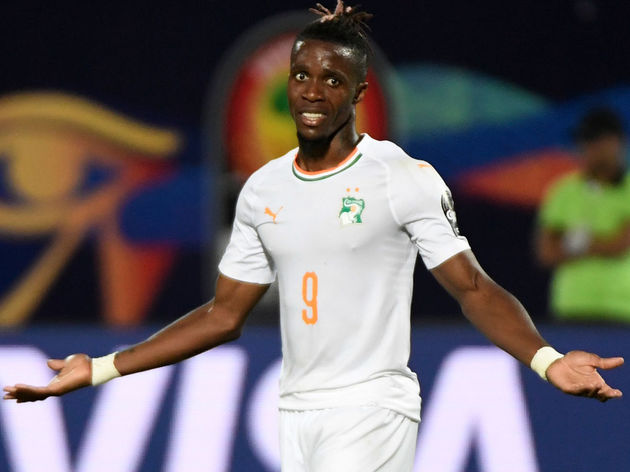 The potential sale of Lacazette could raise the necessary funds for Arsenal's major transfer targets. They remain strongly associated with Crystal Palace star ​Wilfried Zaha, Celtic's Kieran Tierney and Saint-Etiennes centre-back William Saliba, but with only a meager £45m transfer budget to work with.

Arsenal have already had a £40m bid for Zaha ​turned down, with ​Crystal Palace looking for at least double that - especially after losing Aaron Wan-Bissaka to Manchester United.