In a bizarre outburst, ​Alexandre Lacazette's agent has claimed the Arsenal front man has a £61m release clause and was offered to Zenit St. Petersburg in the summer transfer window.

Dmitry Cheltsov has said the Frenchman was offered to the Russian side before they ultimately signed Malcom from Barcelona for £35m.

Bought from Lyon for a then club-record fee of £46.5 million in the summer of 2017, Lacazette has scored 29 goals in 70 league games for ​Arsenal. However, he has missed much of the 2019/20 season so far due to an ankle injury. 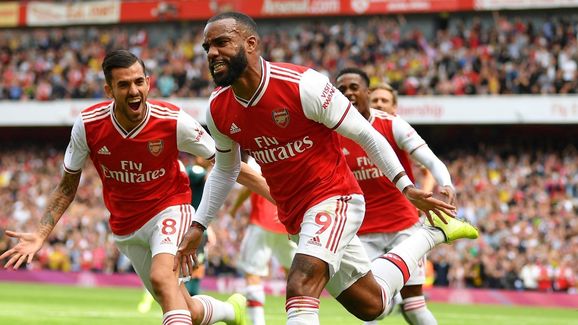 But Arsenal could consider themselves lucky to have him in their squad at all - according to his Russian agent Cheltsov, he was offered to Zenit and has a release clause in his Gunners contract.

"Their sporting director Javier Ribalta said to me: 'Are you crazy? His release clause is £61m.' I told him you can negotiate with Arsenal.

This will certainly come as a shock to Arsenal fans as Lacazette has become a firm favourite with the Gunners faithful. His partnership with ​Pierre-Emerick Aubameyang is one that has excited the supporters and provided Arsenal with some crucial goals.

But, now, it will be interesting to see if any other clubs will come in for the forward given his release clause. With the money that is now splashed about in the modern game, clubs will see £61m as a good investment for a striker who scored 19 goals in all competitions last season. 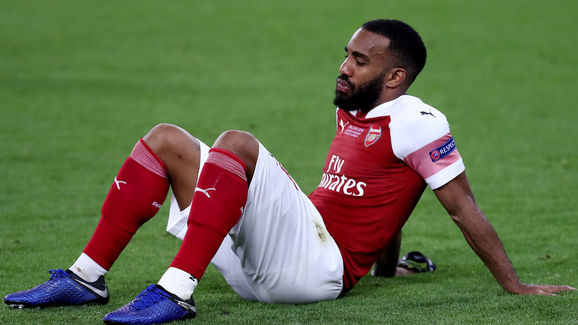 Arsenal fans will be hoping that this story doesn't distract the Frenchman from recovery and will want him to be back playing and scoring goals in the ​Premier League.

However, this will undoubtedly turn a few heads on the continent and questions will arise over the future of Arsenal's no.9.