Arsenal face Angers in their penultimate pre-season fixture, as their preparations for the new Premier League season head towards a conclusion.

The Gunners go into the fixture off the back of a 2-1 defeat to Lyon at the Emirates Stadium, having previously tasted defeat against Real Madrid on penalties. 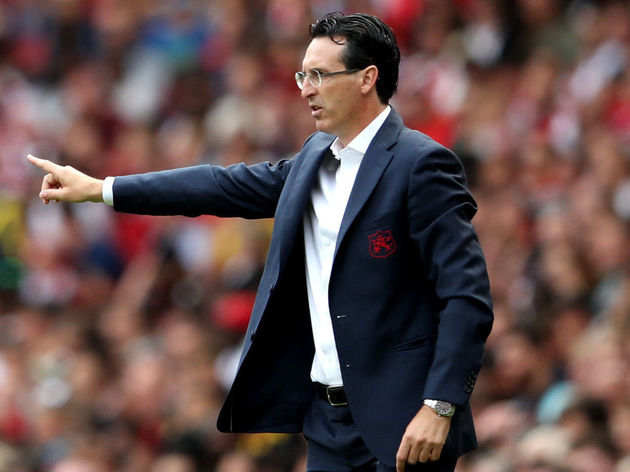 Unai Emery has previously seen his side put together a strong run of results, though, despite playing against some tough opponents. Boosted by the addition of Dani Ceballos, they will hope to put in another solid performance against their less illustrious Ligue 1 opponents - who also begin their league campaign next weekend.

Check out 90min's preview below. The Gunners are still without ​Rob Holding and Unsurprisingly, ​the two sides have yet to play each other meaning that history will be made when they face off on Wednesday evening.

​Arsenal have performed in well in pre-season, but have sampled defeats to both Lyon and Real Madrid.

The Gunners have seen off Bayern Munich and Fiorentina, though, showing glimpses of class in relatively comprehensive victories. Angers' pre-season form has been mixed, the French side started their pre-season off strongly, with three wins on the trot. Since then, however, they have failed to pick up a win - drawing with Feyenoord, before slipping to defeat against Borussia Mönchengladbach.

Check out how each side has fared in their last five matches. Unai Emery has his team playing well at the moment​, and their extra quality should be enough to easily brush aside their Ligue 1 opponents.