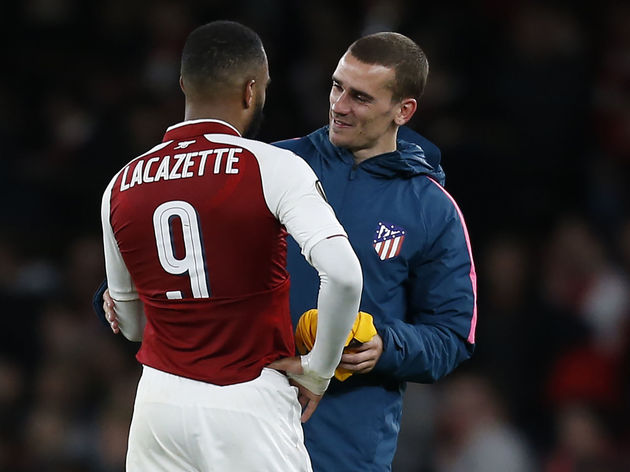 As quoted by ​Sky Sports, the Frenchman said that a move to ​United was a possibility, but explained that he was 'very comfortable' in Spain at the time of the the Manchester side's interest.

He went on to say: "​La Liga​Premier League ​Lacazette was a target for Barcelona​Luis Suarez