​Former Arsenal boss Arsène Wenger has admitted he snubbed interest from Real Madrid in the past as he feared he would not be as happy away at a different club.

The legendary manager spent 22 years with the Gunners, and after lifting three Premier League titles between 1998 and 2004, caught the eye of Madrid.

However, he chose to remain loyal to Arsenal, guiding them through their stadium-debt era before leaving the club in 2018. Speaking to beIN Sports (via ​Metro), Wenger confessed that he was happy with his decision to stay in north London.

"To build up the club when we built the stadium, against the fact that I could have won more by going somewhere else and being less limited financially.

"I thought from a very young age I want to work the way I like to work.

“But I felt that I was in a club where I met my needs the way I wanted to work. 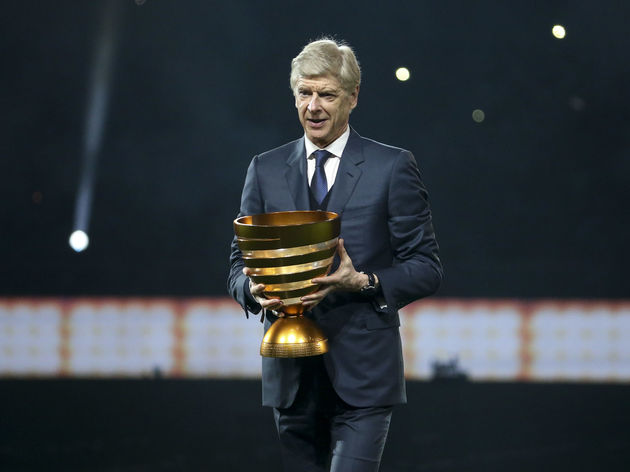 Alan Samson, chairman of W&N, spoke glowingly of Wenger's tenure at Arsenal and the impact he had on English football.

“For more than two decades he brought to the ​Premier League as much vivid colour and excitement as anyone could, exemplified by the silk and steel of his immortal ‘Invincibles’."