“I never refuse to talk to ​Bayern Munich because I know these people who lead the club for 30 years," Wenger revealed. "

“At the moment, I haven’t talked to them at all. The Sun add that Wenger could be offered the position on a temporary basis until the end of the season, when ​Bayern will make a decision on whether to offer Wenger a longer contract or to pursue a younger manager instead.

The fact that Wenger speaks fluent German is believed to work in his favour, and Bayern feel that he would not need much time to settle in in Germany. 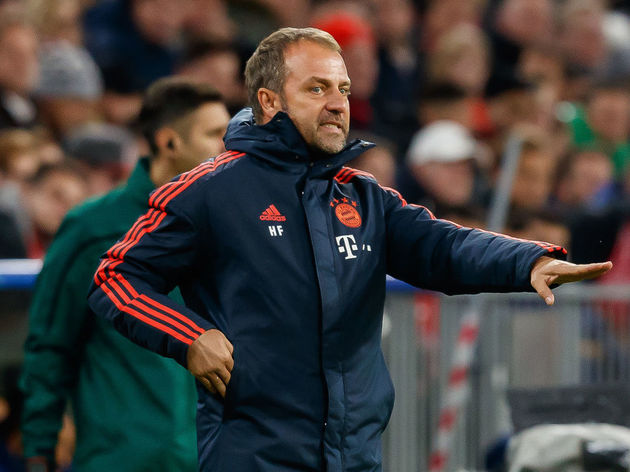 önchengladbach are the early pace setters with a three-point lead.