​Arsène Wenger has revealed that he is currently considering the idea of becoming Bayern Munich's new manager after speaking with club director Karl-Heinz Rummenigge.

The Frenchman has been heavily linked with the vacant role, although there have been contrasting reports on Bayern's interest in the former Arsenal boss. The Bundesliga giants were thought to have ​snubbed Wenger following a phone call from the Frenchman.

However, speaking to ​beIN SPORTS, Wenger insisted that ​Bayern have actually asked him about his interest in the job, and he is currently debating whether or not he wants to take the position.

"What happened? My name came out of nowhere, despite me having nothing to do with this. On Wednesday, Rummenigge called me and I could not answer at that moment. To be polite, I called him back. 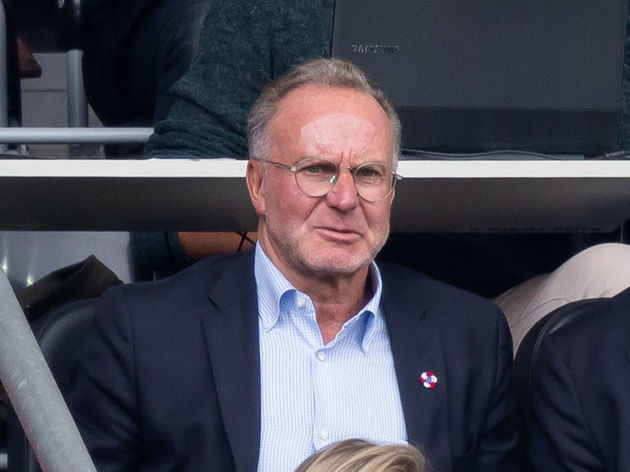 "He was in his car going to the game against Olympiacos. We talked for four to five minutes maximum, and he told me that they had assigned [Hans-Dieter] Flick to be their coach. He would be managing the next two games.

"He asked me if I would be interested, because they are looking for a coach. I told him that I didn't have any thoughts about it. I'd need some time to think about it. We decided together that we would talk about it next week. 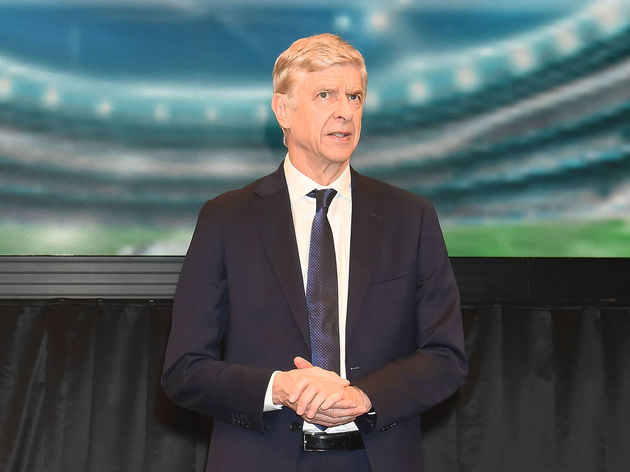 Having already led the side against Olympiacos, interim boss Flick is set to take charge of Saturday's meeting with ​Borussia Dortmund, before the upcoming international break will give Bayern and Wenger the chance to decide their next moves.