Liverpool have been long-term admirers of the Polish international, with reports claiming that Jurgen Klopp has spoken to Zielinski about a switch to Anfield. 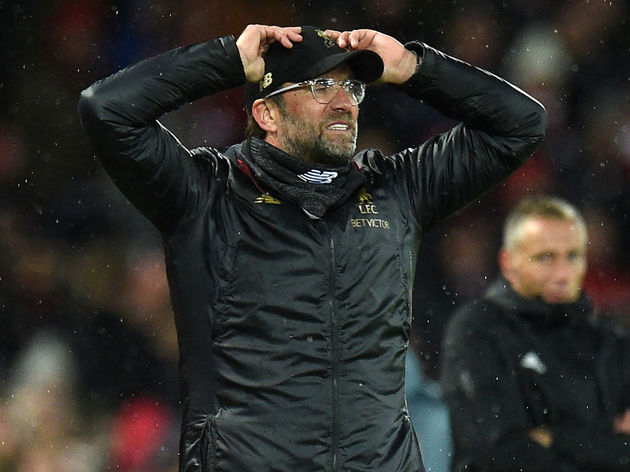 According to reports from Italian outlet Corriere del Mezzogiorno (via the ​Mirror), ​Arsenal have also registered their interest in signing the Polish international, however with the player valued at £60m it remains to be seen whether they will make such a hefty investment.

Although Zilenski has refuted the claims of contact with Klopp and reiterated that he's happy at Napoli, he refused to take a move away from Naples fully off the table.

Speaking to the Polish media, as quoted by TuttoNapoli, Zielinski said: “I’ve never spoken to him [Klopp].

“I have nothing more to say and I repeat, I am very happy at Napoli. “I am working with Ancelotti, who is amongst the best and I am learning a lot under him. And then we’ll see what happens.”

After struggling for consistent starts under Maurizio Sarri last season, Zielinski has become a crucial member under the tutelage of Carlo Ancelotti, featuring in 34 matches thus far this campaign.

Zielinski has also become a mainstay for his national team, collecting 41 caps to date, and starting in all of Poland's matches at the 2018 World Cup in Russia.