The rumour appeared to be supported by the Gunners lacklustre transfer business despite the squad looking in desperate need of a fresh injection of quality, but things have drastically altered in the last week or so.

After signing 18-year-old Gabriel Martinelli for £6m earlier in the window, Arsenal have now followed that up with the loan signing of Dani Ceballos from Real Madrid, as well as sealing a €30m deal for highly-rated Saint Etienne teenager William Salib - though he has headed back to Ligue 1 on loan.

They also appear to have reached an agreement with Lille for Nicolas Pepe, despite competition for the 24-year-old's signature from a number of clubs around Europe. With north London rivals Tottenham finishing ahead of the Gunners for the past three seasons, fans have understandably been frustrated - but Venkatesham has moved to defend the board's position, insisting there is a lot of misinformation in the press.

"It is true that our funds are more limited after three years in the Europa League, but the budget isn’t £40m. We have the budget to make a difference. This is a particularly tough window. I sense and understand the frustration, but there is a huge amount of misinformation out there. 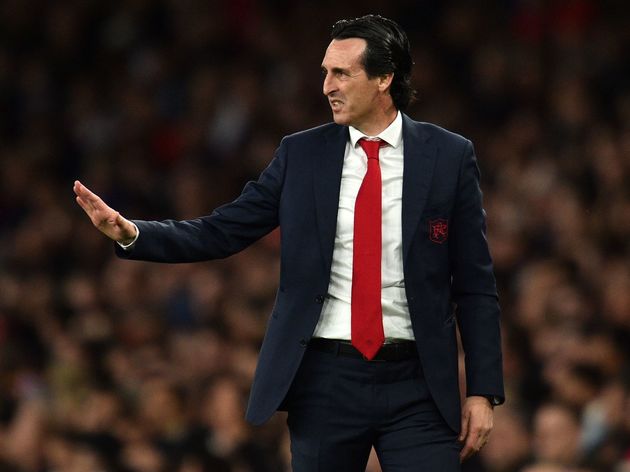 "I read and am sent articles about players we’re supposed to have missed out on and they’re players we’ve never even talked about. I get why sometimes it’s hard for fans to understand what we’re doing, but I’d say that’s because about 85% of what you read just isn’t true."