​Arsenal are edging closer to agreeing salary reductions with their playing squad that will see wage cuts of up to 12.5% per month over the next year.

Talks have been ongoing for a while between the club and its players over a way to help cover the financial strain that the coronavirus outbreak has had and will continue to have on the club while football is postponed.

A lot can happen in three years ⏩

Here's to the future 

An initial proposal ​was rejected by the majority of the squad, with Hector Bellerin acting as the link between club and players, but the intervention of Mikel Arteta on Wednesday has worked to convince the playing squad to move closer to a conclusion. The Spaniard himself is on the cusp of taking a significant pay cut on his £5m-per-year salary, opting to lead by example to convince his side to do likewise.

​Arsenal players already face up to a 25% pay cut which would come as a result of clauses written into their contracts - a reduction which would take place if ​Champions League football is not obtained at the end of the season.

The new proposal, as revealed by ​The Telegraph, cites that an additional 12.5% cut will be made on their salaries per month for a year while elite European football evades the ​Premier League side.

The Gunners' players will be the first in the top flight to agree to such a deal, as opposed to a deferral which has taken place at, for example, Southampton.

⚡️ What #PL clubs have being doing to support fans since the coronavirus outbreak #WeAreOneTeamhttps://t.co/c9GFEgVJan

A group of 14 club executives had already agreed to cut more than one third of their salaries, and following Arteta's involvement coupled with that added pressure, a breakthrough appears close.

Issues such as whether the wage cuts were part of a wider scheme to trim the wage bill or directly due to Covid-19's implications were raised, but Arteta's transparency with his players has seemingly won them over.

This comes off the back of club owner Stan Kroenke guaranteeing a cash injection of millions of pounds in order to help ease the club's financial woes.

According to the ​Daily Mail, the American businessman has reassured the club of his commitment; this is despite his 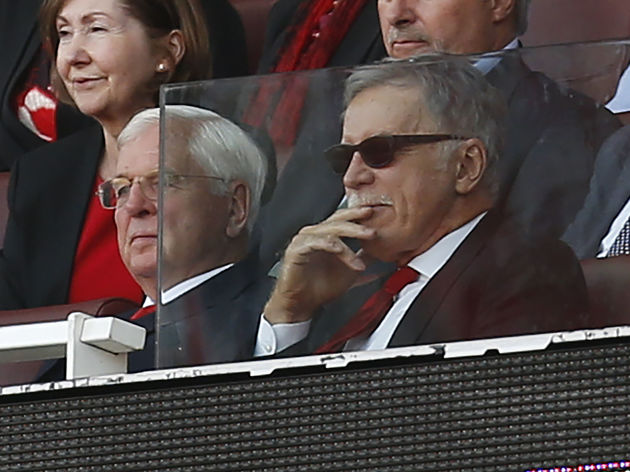