Having made his first-team debut for Feyenoord a year ago and playing in a handful of games over the course of last season, Kokcu has become a regular for the Rotterdam club in 2019/20 and has already made 13 appearances in all competitions. 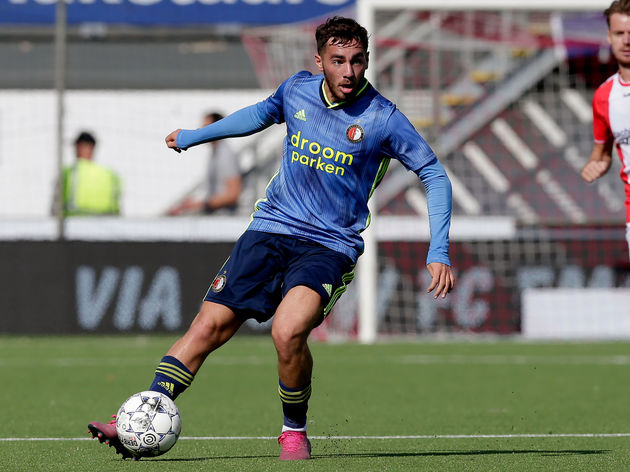 According to the Daily Mail, Arsenal are ‘watching him closely’, with the implication that a number of sides are also taking an interest in the prodigious starlet.

It remains to be seen if and at what point a club may make an approach for Kukcu – whether in January or next summer, but the Mail claims an offer of around £20m has the potential to ‘tempt’ Feyenoord into cashing in on their academy product.

Arsenal have certainly focused some of their attention towards younger players this season, with Matteo Guendouzi further cementing his place as a key starter and Joe Willock, Reiss Nelson and Bukayo Saka among the home-grown talents to get a chance at senior level.

Gunners fans have also been seriously impressed with 18-year-old summer signing Gabriel Martinelli, who arrived from Brazil’s lower leagues in July and has already scored four goals in his first four appearances for the club.

Arsenal are no strangers to signing young talents from Feyenoord specifically after taking a chance on a 20-year-old by the name of Robin van Persie back in 2004. He went on to score 132 goals for the club and claimed the Premier League Golden Boot in 2011/12.