Arsenal's transfer budget (or lack thereof) has become something of a source of amusement of late, and although things probably aren't as bad as they seem, the reports that continue to arise around the club just don't help their case at all.

​The Gunners were thought to be heading for a quiet 2019 summer transfer window when they pulled off a showstopping deal for Nicolas Pepe and secured the services of Dani Ceballos on loan. Between the £72m spent on Pepe and the advance purchase of St Etienne defender William Saliba, however, funds are thought to be on the thin side ahead of this summer.

As is customary, they are interested in a new winger, but it's not Pepe this time around - nor is it even an exciting young Brazilian like Gabriel Martinelli. 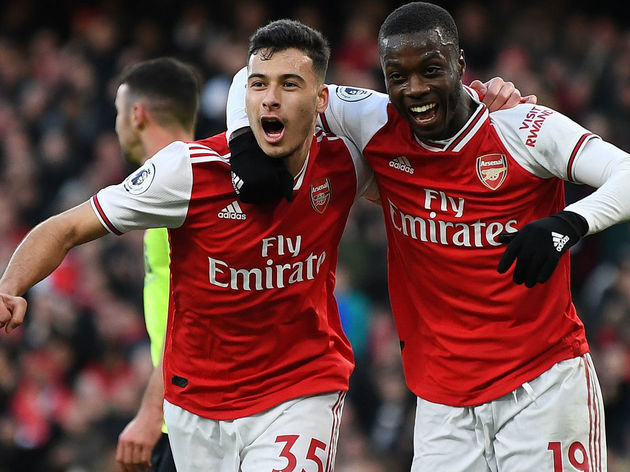