​Arsenal have confirmed that the first-team squad will not return to training after their self-isolation period is over.

The club were expected to return to action on Tuesday, 14 days after their last contact with manager Mikel Arteta, who was one of the first Premier League figures to contract the coronavirus.

However, ​Arsenal have now confirmed (via ​football.london) that players will still be asked to stay at home in an attempt to combat the spread of the virus.

"Our men's first team players were scheduled to return to training on Tuesday after completing 14 days isolation following Mikel Arteta's positive diagnosis for the virus," a club spokesperson said.

"As a result of the current situation we are clear it would be inappropriate and irresponsible to ask players to come back at this time. Therefore our men's first team, women and academy players are all remaining at home.

"Stay at home and save lives." 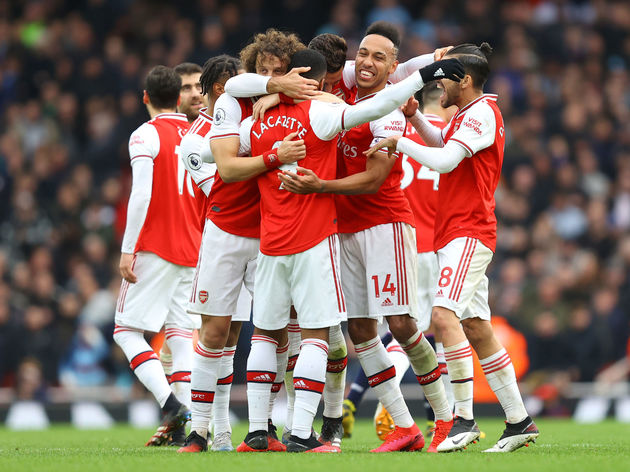 Arteta, who is now said to have recovered from his illness, has been speaking with his team of coaches every day in preparation for a return to action, and it is understood that these meetings will continue until the players do come back.

In the meantime, players have been provided with tailor-made diet and exercise plans, and those who needed gym equipment have had it provided by the club, and the hope is that the Gunners will be raring to go as soon as they return to training.

Not for our players 

Even behind the scenes, staff members have been working from home where possible after the club's offices at Highbury House were closed, while all corporate facilities and the club shop have also been shut.

There have been no more coronavirus diagnoses at Arsenal since Arteta, so the plan is to keep everyone healthy for when the ​Premier League decides to return. League officials are currently considering a plan which would see the action ​restart on 1st June, with the remaining fixtures to be played over a six-week period.