Arsenal are monitoring the situation of Southampton right-back Cédric Soares, who is out of contract this summer.

The Portuguese international is expected to leave St Mary's for free at the end of the season, but could be made available now for a cut-price fee. 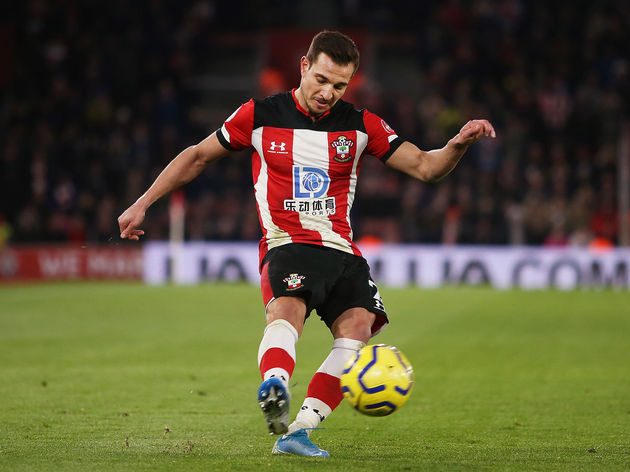 The Saints are fearful of losing the 28-year-old without compensation, and the Telegraph report that a £6m fee may be enough to persuade Southampton into cashing in before the end of January.

The report claims that Arsenal are considering their position, and they may look to make a move before the transfer window closes. New head coach Mikel Arteta is not flush with full-back options at the Emirates, and Cedric's experience could prove useful as the Gunners look to get their season back on track.

Cedric's arrival would provide added competition for places and would help to alleviate some of the injury concerns that Arteta currently has.

The Spaniard could only look on as Shkodran Mustafi was stretchered off in the 2-1 FA Cup fourth-round win at Bournemouth, adding to a mounting casualty list which includes full-backs Sead Kolasinac and Kieran Tierney, who is still nursing a dislocated shoulder picked up in the 3-1 victory at West Ham in December. 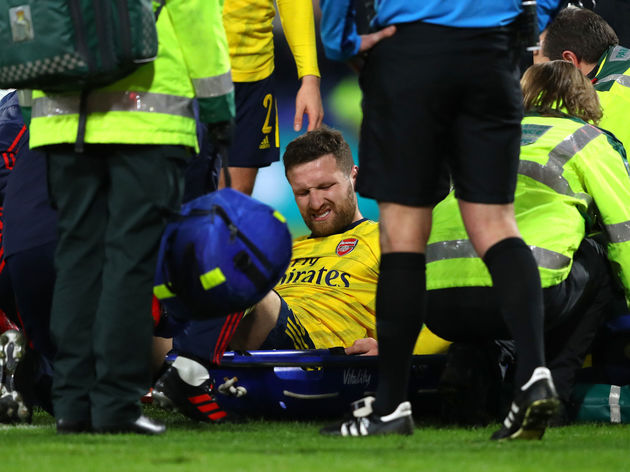 But it doesn't stop there for Arsenal, with fellow defenders Rob Holding and Calum Chambers  also sidelined, the latter out for the season with cruciate knee ligament damage.

In fact, ​Arsenal's injury woes have reached such a level that Arteta has been forced to use 18-year-old Bukayo Saka, a pacy winger by trade, as an emergency left-back.

Were Cedric to arrive, he'd bring a wealth of Premier League experience with him, as well as international pedigree. In his five seasons on the south coast, Cédric has racked up 117 appearances, while he has represented Portugal on 33 occasions.

This season, he's played 16 times for Southampton, successfully regaining his place in the side after being farmed out on loan to Inter during the second half of last season.