​Arsenal could attempt the recall of loanees Calum Chambers and Reiss Nelson, as Unai Emery tries to patch over his injury-stricken squad. 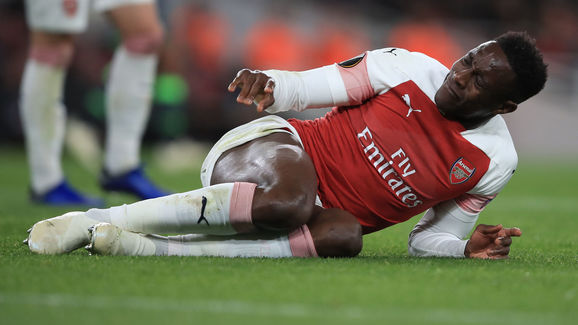