Arsenal failed to sign the defender in August, with the German side rejecting a £40m bid, but the 20-year-old centre-back - who has featured four times this season in the Bundesliga and twice in the Champions League - could find himself plying his trade in north London as early as January, as Leipzig do not want to risk losing the defender for free in the summer of 2021 when his contract runs out.

Leipzig’s decision last week to seriously ​consider accepting a lower offer in the coming transfer window, meaning they could at least least gain a fee for the defender, has therefore handed Arsenal a major boost in their long-term pursuit of the Frenchman.

According to ​The Sun, the Premier League side are consequently ready to make a fresh £40m bid which they believe will be accepted. 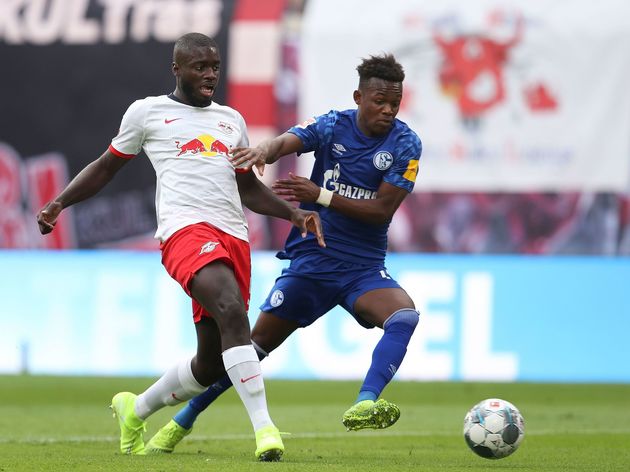 ​As reported at the start of October, Leipzig were eager to start talks with the defender and persuade Upamecano to sign a new long-term deal with the club due to his impressive performances over the last two years.

However, so far these talks have failed to progress, and manager Julian Nagelsmann has now faced up to the prospect that the centre-back is likely to leave the club – be it in January or the summer.

While the Gunners did sign David Luiz from Chelsea and William Saliba from Saint-Etienne in the summer, they are still keen for another centre-back. This is due to firstly to Luiz being at the back end of his career, and secondly 18-year-old Saliba is not yet deemed ready for first team football by manager Unai Emery, with the Frenchman back with the Ligue 1 side this term on loan.

Therefore, there is a real desire to bring Upamecano to the club to be the real driving force and leader in the back line. Although Upamecano, who has been capped at all junior levels for France, has said previously that ​Arsenal aren’t one of his dream clubs, citing his preference to join Manchester United, Barcelona or Real Madrid, the Gunners do have a good record of developing French talent which could be a key factor in the deal.