​Exclusive - Arsenal could offer John Stones an escape route from Manchester City in the summer with Pep Guardiola's side willing to sanction the sale of the centre-back.

First team minutes have been hard to come under the Spaniard's tutelage for the former Everton defender, who has made just 54 Premier League appearances since the beginning of the 2017/18 season.

Injuries have played their part during that period, but it is form which has been the predominant factor in limiting ​Stones' playing time. Errors have become an alarmingly frequent when he has played, none more so than his mistake in the Carabao Cup final that allowed Aston Villa to score their only goal in the ​Citizens' 2-1 victory.

Signed from the Toffees for £50m during the 2016 summer window, he remains Guardiola's fourth most expensive acquisition during his time in England, but inadequate performances have failed to match his supposed potential - or indeed his price tag.

Due to that, a source has told 90min that 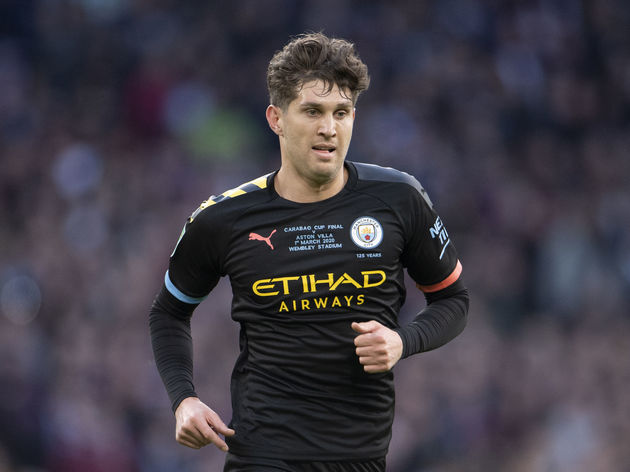