​Arsenal are reported to have abandoned plans to make Denis Suarez's loan from Barcelona permanent in the summer, with manager Unai Emery looking for other solutions to his midfield troubles.

Suarez was brought in on a temporary basis amid a midfield personnel crisis in January, and it was widely expected that it was merely the first step towards a permanent move to London for the Spain international. 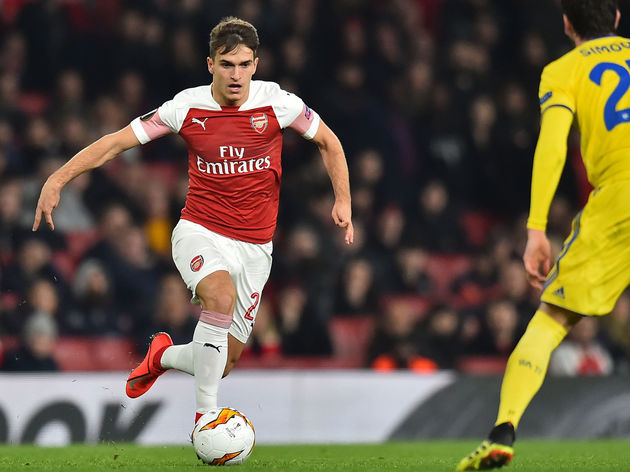 Although it's still early days into his current ​Premier League venture, however, he has failed to deliver to the expected standard in his handful of substitute appearances so far, and it's thought Emery is having second thoughts over his long-term involvement.

​The Sun claim he is having doubts over the 25-year-old's ability to adapt to the physical nature of English football, and that the ​Arsenal hierarchy have decided not to pursue the possibility of prolonging his stay as a result. Instead, it's claimed, they have stepped up their pursuit of PSG midfielder Christopher Nkunku, who was considered as an alternative to Suarez in January, with the Gunners eventually opting for the latter when a deal could not be reached with Paris Saint-Germain.

With a summer transfer budget available, circumstances are likely to have changed when the window opens again in June, and it's possible a deal could now be reached for the versatile 21-year-old, who has featured mostly from the right-wing this season. 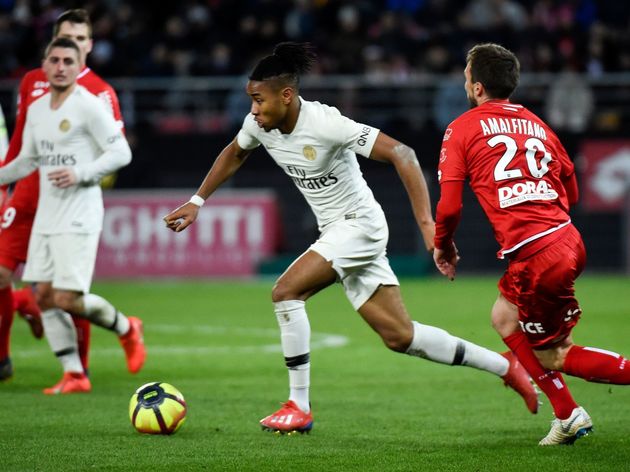 In addition to bolstering their midfield, Arsenal are expected to strengthen elsewhere, with ​Crystal Palace's £40m-rated Aaron Wan-Bissaka ​emerging as another reported transfer target in recent days.