​Arsenal are set to scrap plans to sign Cagliari's

With ​Aaron Ramsey set for a move to ​Serie A champions ​Juventus in the summer, there is a vacancy in Arsenal's central midfield that is needed to be filled. 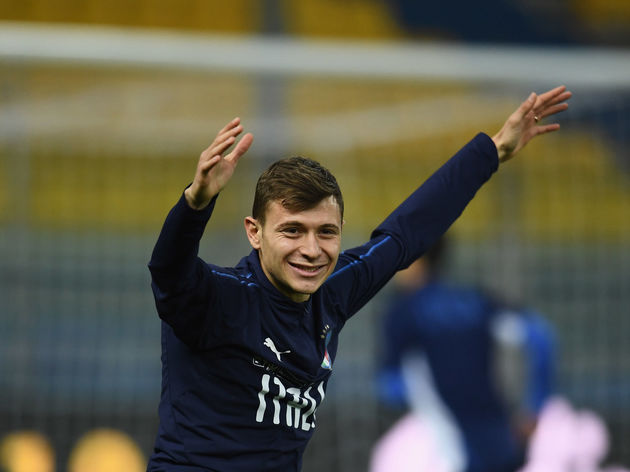 According to a report by ​the Daily Star, ​Arsenal were looking to sign Cagliari midfielder

The 24-year-old Belgian is reportedly available for £21m, which is within Arsenal's summer transfer budget and manager Unai Emery is interested in bringing him to north London. 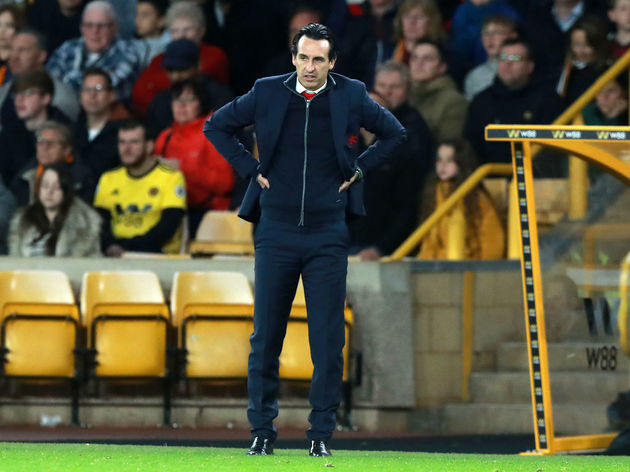 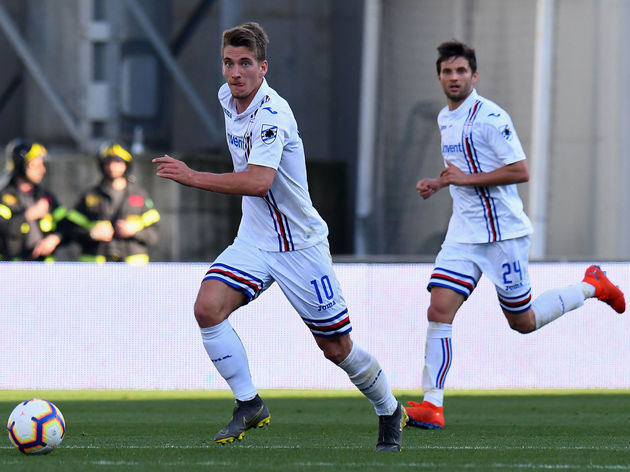