​Arsenal have placed Thomas Partey high on their list of summer transfer targets, as Mikel Arteta views the Ghanaian as a central figure to his forthcoming rebuild.

It's all been a bit all over the place on the pitch for the Gunners of late. They have found a bit of form in the league, clawing themselves back into contention for the European spots with three consecutive wins, but t ​reports of a fall-out

It's easy to see why Arsenal would be keen on Partey then, as he is a far more physically imposing and steadily reliable option than any of their current central midfield players. The Telegraph note that he has a release clause of around £45m, and that his performances in the ​Champions League have been enough to convince Arteta of his pedigree. 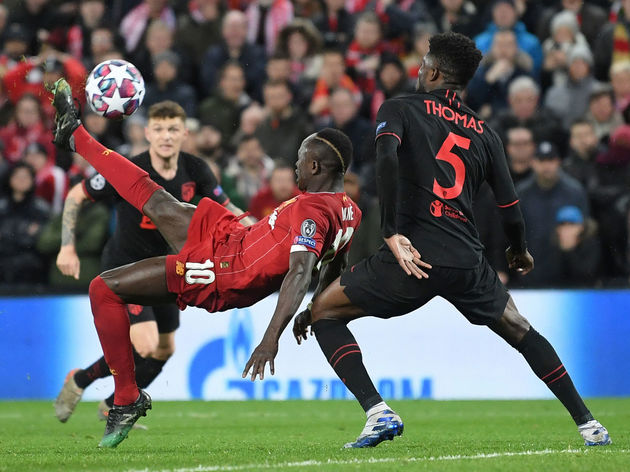 ​Atletico are said to have received formal interest from an unnamed English club, and that squares with ​reports from last month claiming that Arsenal had reached out to the player's representatives to discuss a move.