​A group of Arsenal supporters are launching a new football club known as Dial Square FC having grown dissatisfied with the current direction of the north London club.

Lifelong fan Stuart Morgan has started the initiative and has been one of the leading campaigners against Kroenke and the current direction of the club, in particular the American's apparent lack of interest in the Gunners.

“There’s been a steady disconnect for a lot of fans," he told ​The Athletic. "It stems from a range of things — from when football went all-ticket and all-seater, to the change of our badge, to moving from Highbury, to higher ticket prices, and to games being constantly moved for TV." 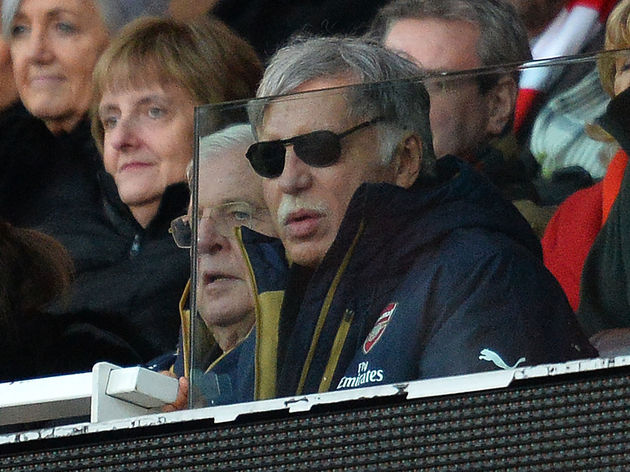 "For many fans, having a majority shareholder (now owner) who is rarely in the country let alone at games, and who has never really engaged with fans, was the final straw.”

“The club has lost its identity in so many different ways,” he added. “This Arsenal team — the club, the set-up, the stadium — is nothing like it was in its heyday. It’s so commercialised… I sit in club level. It’s soulless, it’s lifeless… it’s not Arsenal Football Club. The reason I wanted to do this project is to go back to beginning, to try and get back to that original Arsenal."

Our vision for the future.
Let’s focus on football and winning!https://t.co/Fampoxoim4#DialSquareReborn pic.twitter.com/EiXwvdkVoO

For their first season, Dial Square have reached an agreement with Abbey Rangers Football Club - based in Addlestone, Surrey - to share their ground as they look for a permanent home. The club