Having gone on a 22 match unbeaten run in all competitions earlier in the season, the Gunners have won only three of their last eight matches - prompting calls from supporters to invest in a squad that has fallen six points behind Chelsea in the Premier League race for the top four.

However, Emery claimed last week that the would only be able to bring players in on loan this January, sparking furore among Arsenal supporters and ex-players alike. Coupled with the ​news of player outgoings, it leaves the Gunners' season in limbo for the remainder of the campaign.

Speaking to ​talkSPORT, Keown was left bemused by the club's situation, claiming a club of ​Arsenal's financial stature should be seeking more than just loan acquisitions. 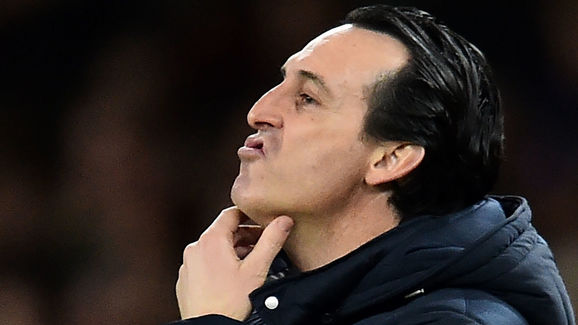 ​on the hunt for additions this window