Despite a restricted summer budget after missing out on Champions League qualification for the second year in a row, the Gunners have been heavily linked with a number of players.

Unlike the £80m-rated Wilfried Zaha and the £70m-rated Nicolas Pepe, both Fraser and Mariano seemed to be more attainable targets with more affordable price tags. But the latest reports suggest it is unlikely that either will be at the Emirates Stadium in 2019/20.

Fraser, who managed 14 Premier League assists last season, has just one year left on his current Bournemouth contract. Yet the Daily Express has tipped the Cherries not to cash in on one of their star assets, even though he could leave as a free agent next summer.

It is suggested that Bournemouth will risk losing Fraser for nothing because he is so important. 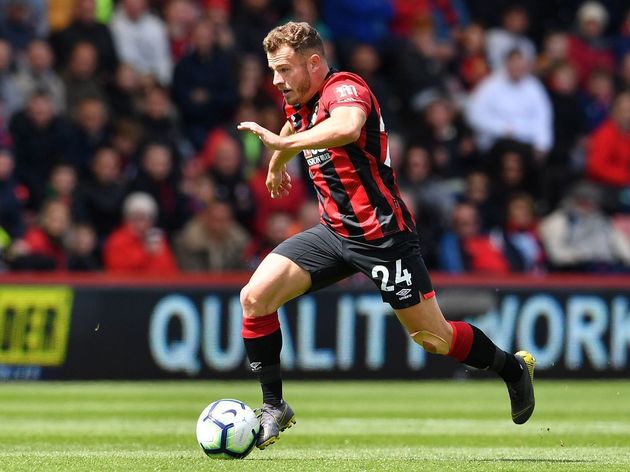 The 24-year-old is said to remain 'high' on Arsenal's 'list of potential targets'. But if Bournemouth are not minded to sell, it might be considered foolish for the Gunners to waste their time or pay over the odds to convince the Cherries otherwise in the circumstances.

The story about Mariano arose last week when it was reported that the Dominican Republic international, who inherited Cristiano Ronaldo's number seven shirt at Real Madrid, had been offered to Arsenal for just £18m as Los Blancos aim to raise cash.

Even though the 25-year-old scored just four times last season in a campaign disrupted by injury and competition for places, his impressive tally of 21 goals at Lyon in 2017/18 suggested it might have been a deal worth pursuing from Arsenal's point of view. However, the latest update credited to AS in Spain alleges that Mariano is not interested in making the move to Arsenal. Instead, his preference, whether admirable or delusional, is said to be to stay in Madrid and fight for his place in the Real team.