Barcelona are reportedly keen to offload Denis Suarez to Arsenal as soon as possible following their recent acquisition of Kevin Prince Boateng.

​Suarez has been continually linked with a move over to Arsenal so far this January, but the Gunners' lack of funds have proved to be a stumbling block as they are only willing to bring the Spanish midfielder across to north London on loan, rather than as a permanent transfer. However, recent developments could provide ​Arsenal with a window of opportunity to snap him up.

According to Mundo Deportivo, as per ​Sportwitness, ​Barcelona are now working quickly to offload Suarez, after they signed Boateng on Monday afternoon.

claim that there has been a 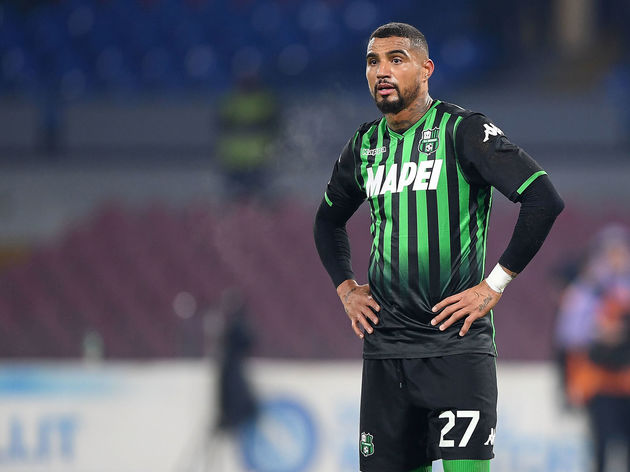 Speaking on his transfer rumours show, as per the ​Daily Star, he said: "