​Ajax will allow Hakim Ziyech to leave this January should their Granted, Calciomercato's report merely mentions Arsenal's interest in the player, something many clubs across Europe can also be credited with. 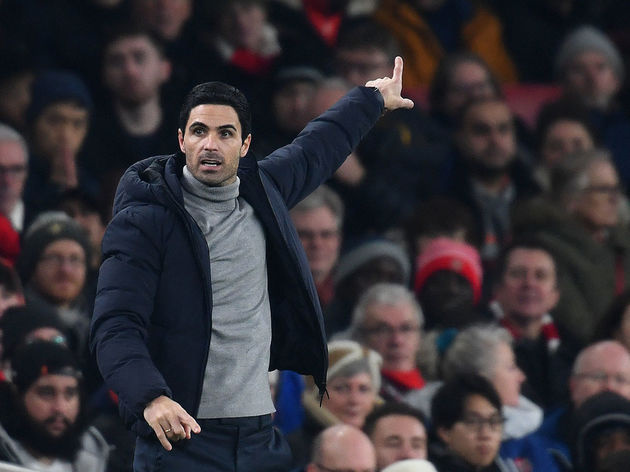 Ziyech plays in an Ajax side who like to press high up the pitch, and this is a tactic that Arteta is looking to embed into his new side as he tweaks the style of play in north London.