​Arsenal boss Unai Emery has made an approach to sign Juventus' Moroccan central defender Medhi Benatia, as the club seeks to shore up their injury ravaged defence.

The 31-year-old's entourage are said to have received an offer from the Gunners hierarchy, as well as another proposal from Schalke, but must wait for clearance from Juventus before any discussions can take place.

The news comes after Gazzetta dello Sport journalist Nicolo Schira tweeted that both clubs were in the hunt for the former Bayern Munich player.

​​He tweeted, as quoted and translated by the ​Daily Star:

backs Laurent Koscielny and Skhodran Mustafi both failing to shake off recurring injuries, Emery is looking to act. 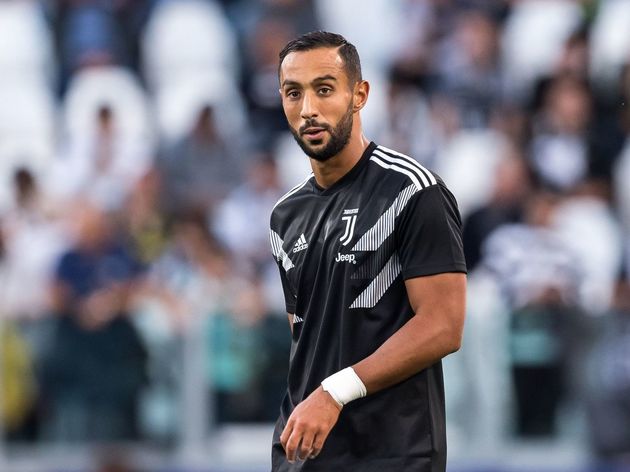