​Arsenal legend Ian Wright is confident that Denis Suarez can be the man to help Arsenal push on this season and provide the Gunners with more goals.

Suarez has arrived at the Emirates on loan following limited playing time at Barcelona and is set to play in his third loan spell after spells with Sevilla and Villarreal. "What I like about Suarez is he’s a capable and very good player," Wright said on his YouTube channel, as quoted by the Daily Star.

"Unai knows him very well from their time at Sevilla and they won the Europa League together which is a good thing.

“I know he’s not played a lot for Barcelona, but he’s a player that the manager wants. When a manager wants you, that kind of gives you a lot of confidence. “Because that’s what we need. Because at the moment you feel if you can keep ​Lacazette or ​Aubameyang quiet, then I’m not sure where our goals are coming from.”

What will help Suarez adapt quicker is that he's going into a team where he will know the system and the way Emery wants to play following a highly successful campaign in 2015 where Sevilla won the Europa League. 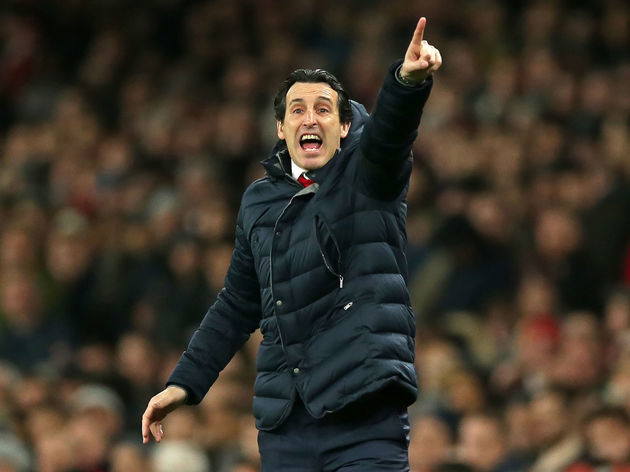 Speaking ahed of ​Arsenal's game against ​Manchester City, Emery commented on whether their latest signing would start in the game.

“I will decide on the team tomorrow but if Denis starts, then I have confidence in him," Unai Emery said.

“He can play right, play left, inside like a 10 player, and I am going to use him in all the positions in the attacking third. “He played with us at Sevilla as a left winger, at Villarreal as more of a right winger and at Barcelona, he plays inside and outside. The possibility and capacity is all different.

“He has character, big character, and he has the quality to play here."