The Gunners' away record in the Premier League has been a cause for concern all season, with Emery's side only winning once on their travels in the league since the end of November, against bottom-of-the-table Huddersfield Town.

They slumped to a 1-0 defeat at Goodison Park last weekend to dent their hopes of a top four finish, and Merson believes that team selection was a key reason behind the loss. 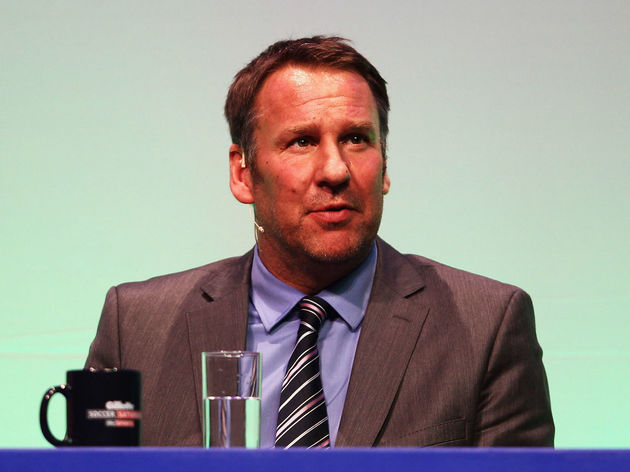 As revealed in The Express, Merson said: "Everton

“If you play them away from home, as soon as you lose the ball you’re playing with nine men.”

The decision to play the duo on Merseyside backfired for the Spanish boss with the side unable to respond to Phil Jagielka's 10th minute strike. The 47-year-old was so unimpressed by Ozil's performance that the German was replaced with 15 minutes left, while Mkhitaryan

“Arsenal are a completely different team away from home and they keep making the same mistake and losing. They have a soft centre and they need to be much harder to beat when they go away."