​Arsenal have identified Juventus goalkeeper Emil Audero as a potential replacement for the retiring Petr Cech.

Audero is currently out on loan at Sampdoria, where he has impressed so far this season, playing every minute in Serie A and keeping seven clean sheets in the process. However, with both 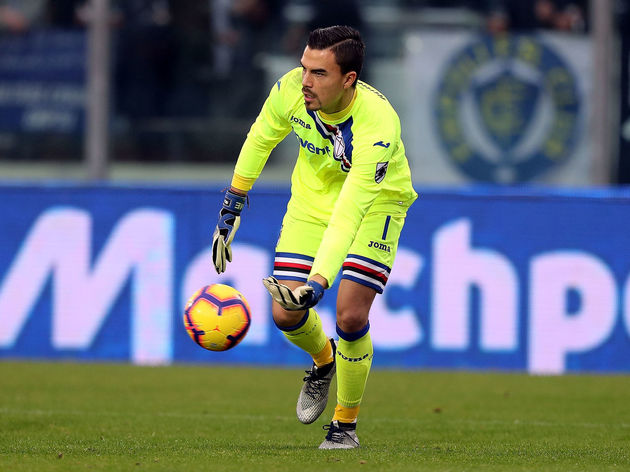 Cech has also insisted that he will fulfil his current contract with the Gunners.