Still only 23 year of age, Kessie has long been considered one of the top up and coming midfielders in Serie A, dating back to his time at former club Atalanta. The Ivory Coast international has been linked with a host of Premier League clubs in the past, including Arsenal and Wolves. An initial two-year loan to Milan was only made permanent in 2019, but with the Rossoneri struggling to compete there is already talk of him moving on.

A rumour originating from Corriere dello Sport in Italy claims that Arsenal have registered interest in Kessie, who has been tipped to be available for around €25m (£21m). There is also supposed competition from Premier League rivals West Ham, who have now missed out on the signing of Benfica talent Gedson Fernandes to Tottenham.

In a separate update, Corriere dell Sport has additionally suggested there is interest in Kessie from San Siro rivals and Serie A title contenders Inter. It is said that Inter would welcome an exchange deal that includes winger Matteo Politano, who has already been linked with Milan. Arsenal have not suffered a midfield exodus this month, despite rumours of more than one player potentially leaving the club.

Lucas Torreira has been linked with Napoli, although the tenacious Uruguayan has been firmly back in the team since Unai Emery was sacked.

Former captain Granit Xhaka was expected to join Hertha Berlin, but new manager Mikel Arteta recently explained that he had managed to persuade the Swiss international to stay.

“I wanted him to hear from me my opinion on him, and that I was ready to support him and ready to push the club to be supportive of him too, because I thought he could be a really, really good player for us and he could enjoy playing under me in this football club,” the boss said. 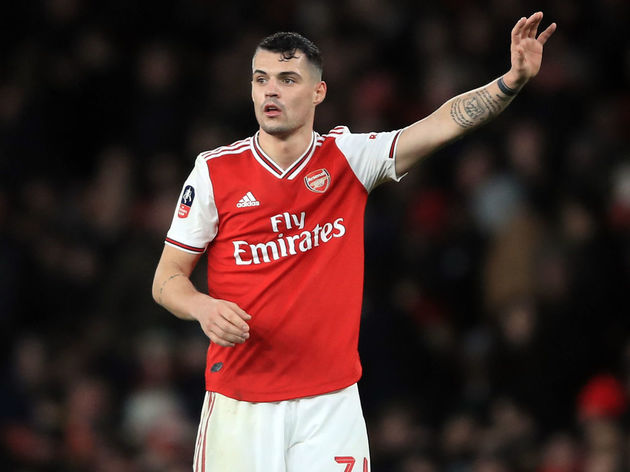 “I tried to convince him that way. He thought about it, he had a very positive response afterwards, and I think he changed his mind.”