​Arsenal are reportedly interested in signing teenager Joey Dawson from Scunthorpe, despite the midfielder having yet to make his league debut.

Dawson, who is the nephew of former Tottenham centre-back Michael Dawson, made his debut for the Irons as a substitute in August against Derby in the Carabao Cup. 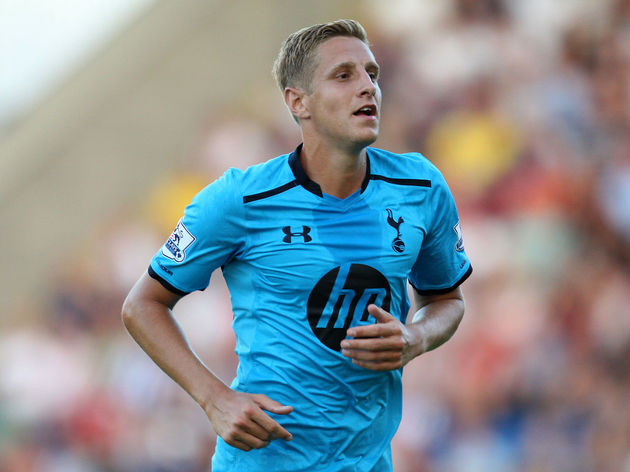 That appearance made him Scunthorpe's youngest ever player, having only turned 16 in May of this year, but he has not featured for the club since that cameo.

However, The Sun report that the Gunners

The Gunners' transfer plans do appear to have been dealt a blow elsewhere though, with German right-back Lukas Klostermann said to be closing in on signing a contract extension with his current club RB Leipzig.

The right-back was said to be on Arsenal's radar as they look to strengthen an area which has caused problems for the best part of a year now – with Hector Bellerin injured and Unai Emery's backup options (consisting this season of English duo Ainsley Maitland-Niles and Calum Chambers) failing to convince in an already shaky back line at the Emirates. 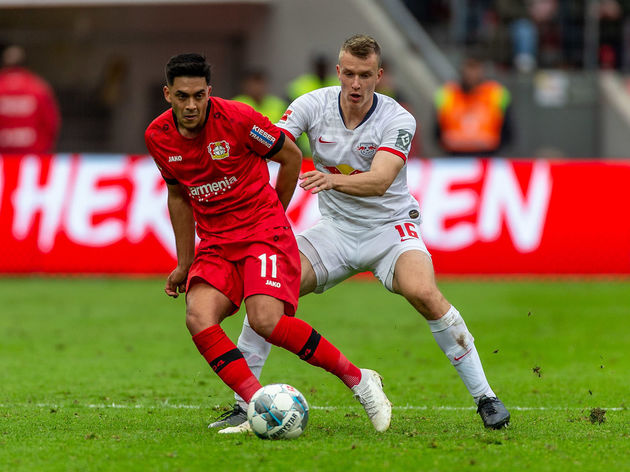 Bellerin has recently returned from a lengthy absence after suffering a serious knee injury back in January, but Emery has been cautious with him, easing him back into action in the Carabao Cup and Europa League but keeping the Spaniard out of the reckoning for the visit of Bournemouth in the Premier League before the international break.

Bellerin's slow progress meant that Klostermann was a player that Arsenal